RJ Games’ free-to-play Under Control is a strategy game that you can play in your browser. You’ll need to build a base, win control of rare and valuable resources and fight to liberate countries from General Krieg, an unforgiving and ruthless dictator. Play with friends and create powerful alliances to liberate the world. You’ll find yourself in charge of a rebel army supported by a formidable arsenal. Push your tactical know-how to the limit, invest in technology and rely on your gritty determination to deliver the right outcome.

You can also take on other players in epic, bloody, real-time PvP battles. Manage resources, assets and diplomatic relations to stop your enemies from gaining an edge over you. The game is set in 2048 and tasks you with freeing countries one-by-one. Win gruesome battles to gain resources and find out more about the evil General Krieg by completing various story quests. Victory in missions will bring you XP, money and gold. Daily quests deliver gold, and you can buy premium currency in the form of gold using real money. You’ll also need to create constructions and complete a number of different tasks to get troops, gold and resources. PvP quests will also bring you diamonds.

Players can also gain access to unique prizes via PvP challenges, and you can unlock features and access new rewards as you level up. The game is noted for its player interaction as well as its graphics. Why not put your military, economic and political skills to the test in Under Control today? 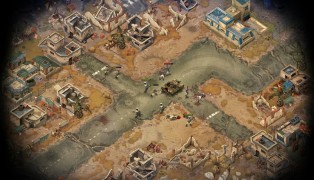 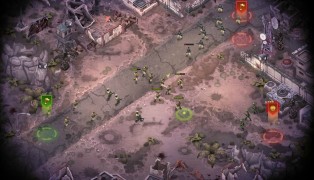 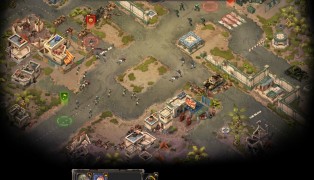 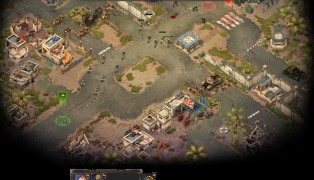 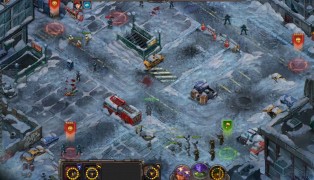 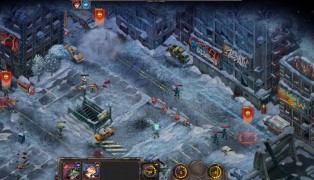 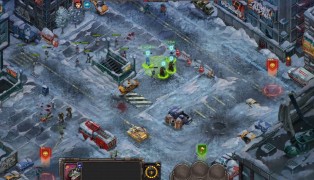 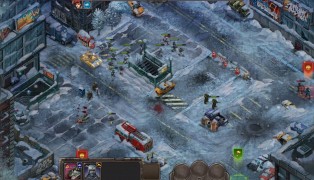 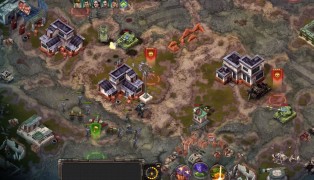 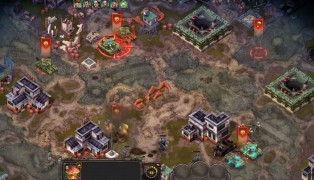