War Robots, previously known as Walking War Robots, is a free-to-play third-person shooter that features real-time PVP battles and elements of multiplayer online battle arena. Players take control of giant war robots and face off on a live battlefield. There are both solo and multiplayer aspects to the game, and you can choose whether to strike out on your own or team up with others. Originally an iOS release, it’s now on Android and Steam.

The game features twelve different maps, and players will be randomly assigned to one of these. Each of these has their own unique play style, length, and structure. This is just one example of how broad and varied the game is. There are also many different game modes. These include options such as Team Deathmatch, Skirmish, Free for All, Domination, Beacon Rush and more. Each of these features up to 6v6, and this is organized by the games matchmaking system.

When the game starts, players are placed on opposite sides of the map. They’re then given around fifteen seconds to choose their war robot. Games are then around ten minutes long depending on the map. Competitive modes in the game feature a league system, which is determined by your performance in games. You’re awarded trophies based on your ranking in an individual match, which account for the damage you do, the beacons you capture, and the opponents you destroy.

The better you perform in the league system, the more gold you’ll receive. This gold can then be used to purchase in-game items. The higher the league you’re in, the more you’ll win for your performance, and the better gear you’ll be able. Leagues run over a one month season, with rewards being given out at the end.

War Robots has elements of strategy and tactics, as well as out and out battle. There are many aspects that are familiar to MOBA fans, but also plenty that’s original and enticing. You can download the app today and start playing for free. 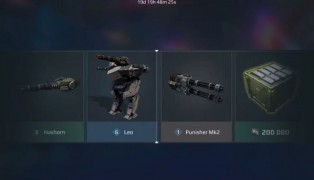 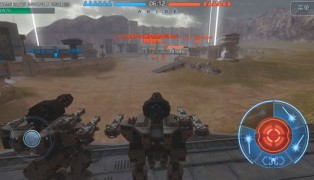 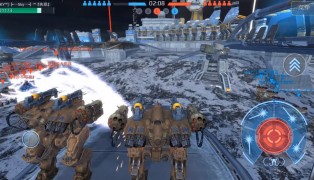 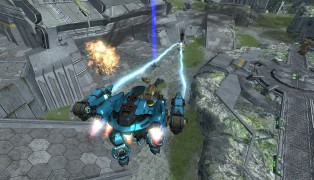 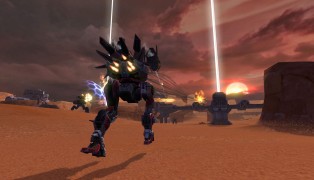 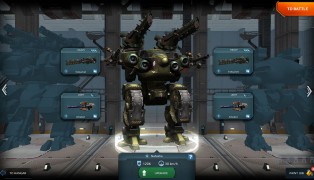 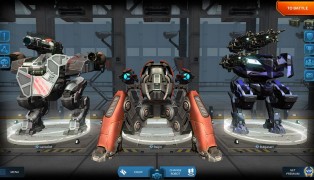 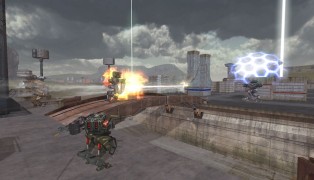 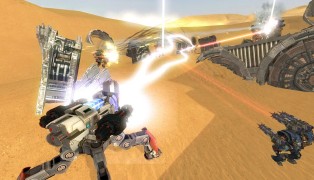 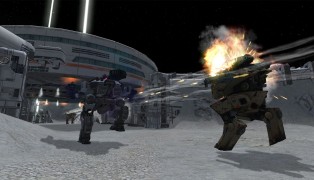