Wolf Team is a tactical FPS with a difference. Publisher Aeria Games created the lobby-based game that’s similar to other titles such as CrossFire and Combat Arms. However, unlike these other games, in Wolf Team you can transform into a werewolf during battle. This transformation changes the game mechanics from a shooter to a melee brawler. The game launched in 2010 and continues to have a player base to this day.

Perhaps the most interesting aspect of Wolf Team is the ability to transform into a deadly werewolf. This makes the game much faster, and gives you more mobility, a health bonus, and extra attacks. However, in doing so, you will lose the ability to fire your guns, making you vulnerable from a distance. Thankfully, you can transform at will, making battles a tactical and frantic fight for survival. If you’re a fan of traditional tactical shooters, this game has plenty to offer. However, its unique mechanics make it unlike anything else on the market.

Wolf Team features a broad selection of weapons to keep you busy. With over 40 to choose from, you can find the ones that best match your approach to the game. Most guns can be upgraded at least four times, which brings an increase in stats and better performance for you. The game also has a variety of different maps and modes. There are over 39 different maps, each with its own unique look and feel. Additionally, the five major game modes (Wolf Hunt, Ice Hold, Destruction, Death Match, and Conquest) each offer a different challenge and approach to the game.
Like all the best shooters, you can customize your games in Wolf Team. Whether it’s altering the game modes, adding specific mechanics, weapons, or rules, you can really put your unique twist on the game to keep it interesting.
The central mechanic of Wolf Team, the transformation system, is complemented with a mutation system. With 8 different wolf mutations, you can customize your character with bonus stats that enhance your gaming. 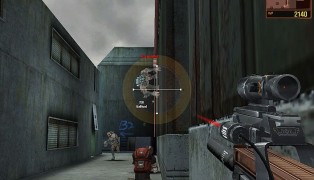 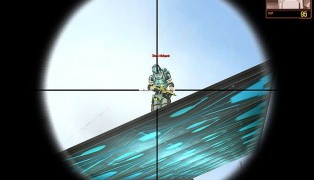 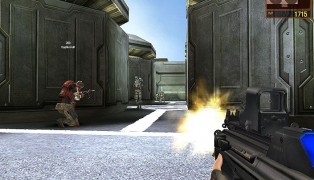 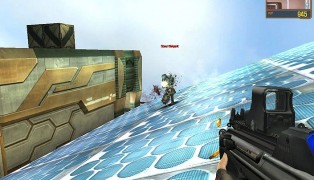 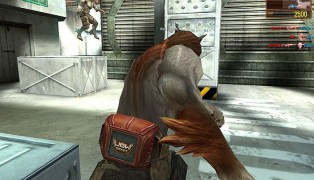 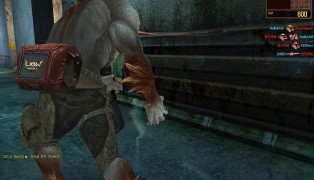 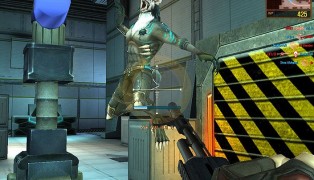 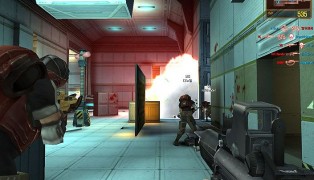 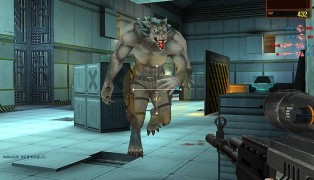 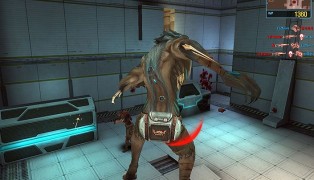