The team-based game World of Tanks is an MMO that features armoured warfare from the WWII era. It was developed by Wargaming.net and lets you choose from more than 150 tanks, which can be upgraded in line with roles and play styles. You’ll get the chance to gain access to accurate, detailed US, French, Japanese, Soviet and German tanks, with the game fusing action, simulation, MMORPG elements and strategy to create an unforgettable playing experience.

You can engage in 15 v 15 PvP tank combat from the outset. Use light tanks, medium tanks, huge and heavy tanks or howitzers to give but a few examples. All unit types offer unique benefits and you can showcase your finest skills to deploy them effectively. There’s a great emphasis on teamwork, which means supporting and being supported by other players is essential. World of Tanks has won glowing praise for its realism, and also allows you to play a role in joint operations to take on enemy units and unleash your weapons in bloody head-to-head duels.

The game was first released in 2011 and has won a global fan base. All nations have their own research trees to work through, and more progress you make, you more access to tanks, guns and crew members you’ll receive. The shooter has been regularly updated with fresh content since its launch, and a number of clan features have been added. Game modes include standard, assault, encounter battles and more. Why not fight your way through World of Tanks today? 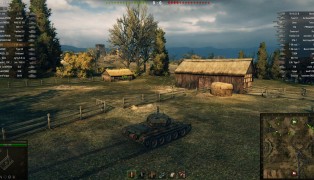 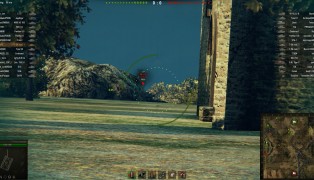 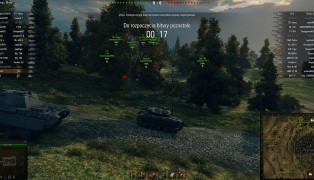 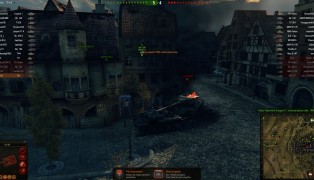 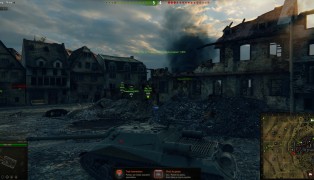 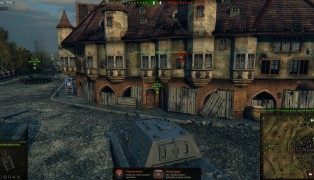 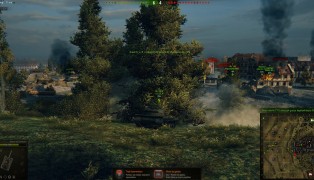 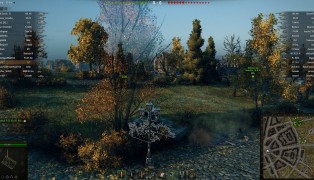 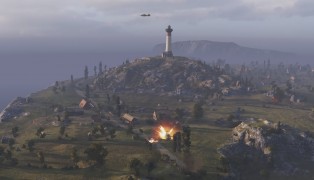 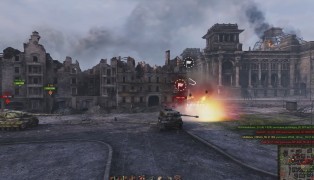