Affected Zone Tactics is a strategic online game that gives players the chance to engage in co-operative turn-based PvP battles. Make your way through the Tesla portal to gain access to a threatening parallel world and take on huge corporations and cliques as a commander of a small mercenary group. To combat other players, you will need to prove your tactical worth and capture enemy flags. There are many different playing styles to explore as well as a number of mercenary classes.

The game is free-to-play and sees two teams, Alpha and Bravo taking part in a bloody turn-based battle. Make sense of the strategic battlefield the game is centred on and utilise the support and skill of your mercenaries to conquer different parts of the map. You can create and organise your own strategies by making use of the world map.

Many different upgrades are available, and you can rise in military rank in order to upgrade your character. The further you rise, the more upgrades you can take advantage of including improved equipment and weapons. It’s vital that you train and supervise your team effectively if you are to succeed, so you’ll need to do everything in your power to upgrade them. Affected Zone Tactics has become one of the most popular games of its type and enables you to become a War Specialist by using and researching different weapons.

Why not explore the world of Affected Zone Tactics right now to become an exceptional general and take your team forward with you? 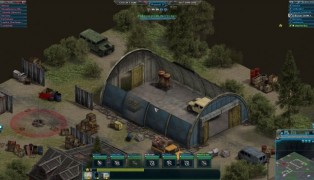 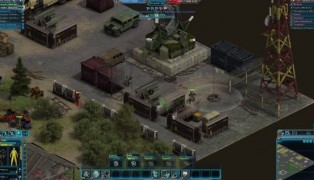 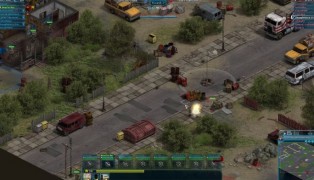 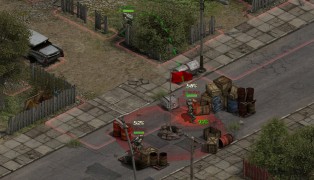 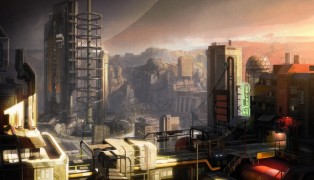 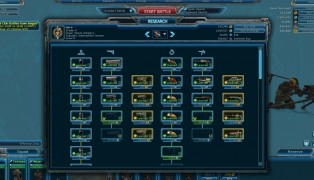 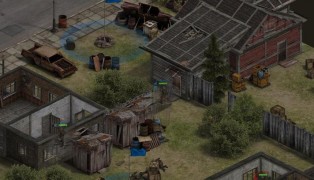 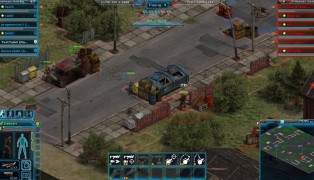 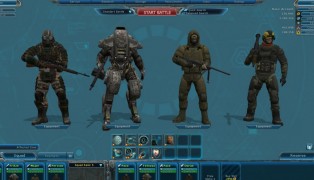 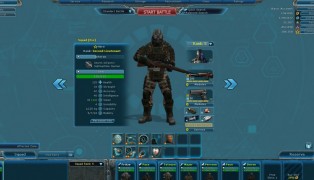