In ArcheAge, you can take on one of six different roles, and personalise your character with various different skills and outfits. The online MMO enables you to fight alone or with friends. The latest incarnation of the game, Revelation, was released in 2015. ArcheAge is described as the ultimate fantasy-sandbox MMORPG and is free-to-play. The game enables you to create huge castles and claim rich lands which exceptional economies can be built on. You can collaborate with others to protect your wealth in vast battles and combat or instead plat as an outlaw to gain access to resources left behind by your foes.

There are four major races to play as; spiritual Nuians, secretive Elves, wandering Firran and tricky Harani. Allegiances between the races are vulnerable and tested by pirate factions. There are 120 classes to master, which combine powers from 10 skillsets. You can discover classes to fit all kinds of scenarios without changing your character. Learn how to control the economy for your benefit and gain new skills to trade everything from houses and castles to ships and various other goods.

Win over allies in order to build a continent-spanning empire and destroy the trade of your enemies whilst crushing their armies and building huge siege engines to storm and claim castles. Secure trade routes to win control of resource flows. ArcheAge was developed by Jake Song’s XL Games and first released in Korea in 2013. Why not explore the world of ArcheAge today to amass vast fortunes and cement your place in history? 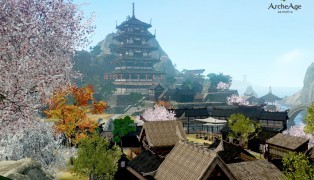 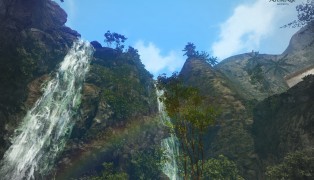 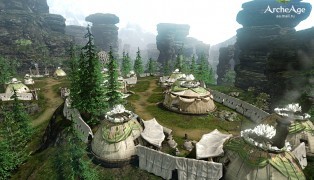 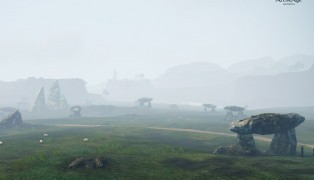 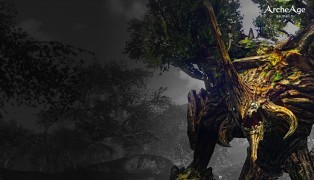 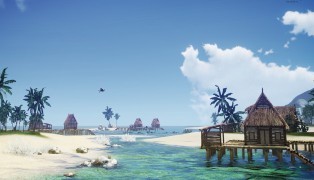 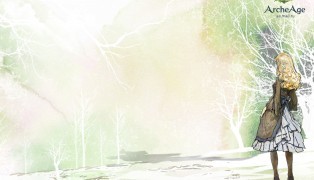 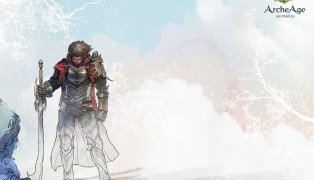 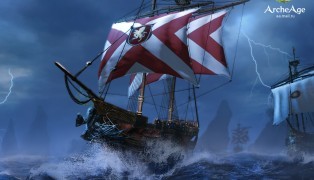 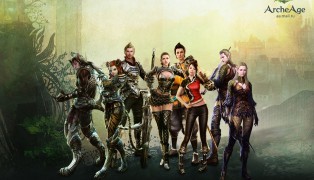