Argo is a free-to-play multiplayer first-person tactical shooter video game. Play as a mercenary fighting across various lands and gaining experience to be the best mercenary out there. Upgrade your gear, weapons and more! Be apart of your chosen faction, Clouds or Flames. The game features three competitive game modes, a co-op mode, and a 3D scenario builder, which lets you create your own missions!

When you play Argo you get to choose from three different modes of play. There’s Link, Raid and Clash, each giving you a new gameplay experience. If you enjoy strategizing and tactical planning, try out the Clash mode. The goal of Clash mode is to take control of enemy sectors and invade their territory. You can also win by scoring 7 points.

In Link mode the goal is to score points by linking nodes in the area three times within the time limit. But make sure to guard the nodes because the enemy has the ability to capture it. Communication is key in this mode as the gameplay is very fast paced and decisions made can determine who may win. Also look around your surroundings, not only for enemies but for graffiti on walls that may tell you where to go.

In Raid the goal is to score 3 points by downloading or protecting information within 7 minutes. Your team has to win three times in order to win the match. Defenders are also able to interrupt the download. In this mode teams are switch after each round. Players go 5 vs 5 in a small area and it has medium paced tactical gameplay.

Throughout the game you are able to hide behind walls, vehicles, and other items. Being stealthy is key to winning. Argo also utilizes friendly fire, so be careful who you shoot. You can tell who is on your team by looking at outfits. One team has sleeves the other team doesn’t, so take a close look before attacking. Headshots are also one shot kills. Throughout the modes there are airdrops which contain game changing items to whoever is able to get it. So keep a lookout! This may change the tide of the match.

As you play you will gain XP. The number of XP you gain is dependent on how well you do in matches. You are able to use the XP to buy new weapons or upgrade them. Matches are set in an overgrown area in an abandoned town. Old buildings are seen in various areas, broken walls, cars and trucks, cargo shipment areas, and so on. Want to put your strategize skills to the test? Well this is the game for you! Start playing Argo today! 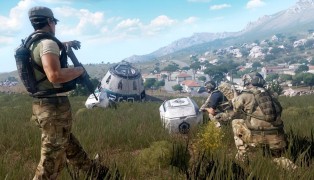 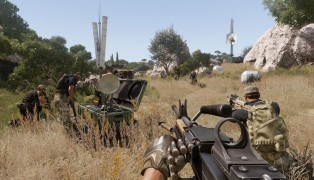 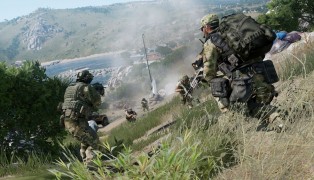 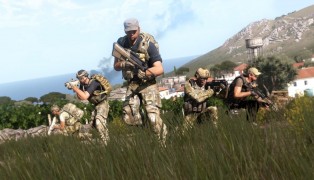 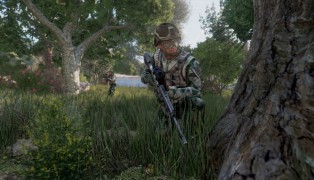 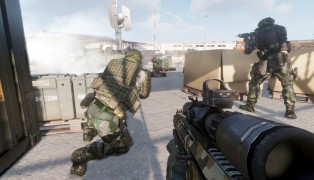 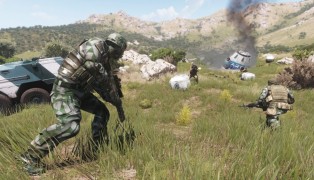 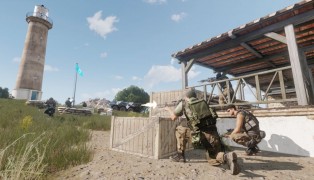 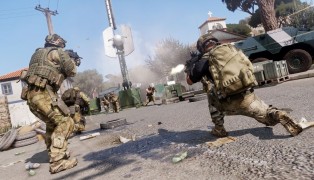 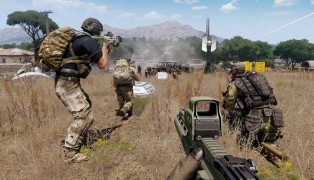