Obsidian Entertainment’s Armored Warfare is a popular free-to-play massively multiplayer online tactical military game that enables you to gain control of some of the most stunningly powerful fighting vehicles ever designed, include modern tanks, armored vehicles and many more. If you’ve ever wanted to be behind the wheel of some of the most powerful machines in the world, including high-powered artillery, combat vehicles and battle tanks, Armored Warfare is for you.

The game enables you to take on thousands of players across the globe and is built on CryEngine technology that gives it a highly-realistic appearance, providing the sensation of fighting in a genuine battlefield. The game offers PvP gameplay but also gives you the opportunity to join up with three other players and take part in a mission against an AI-powered enemy. PvE missions are also available and are generally more relaxed than highly-competitive and intense PvP games.

Armored Warfare features real-life combat vehicles from the 1950s right through to the present day. Players are required to showcase their finest strategic skills to win victory. The action takes place in a whole host of environments including oil refineries, tundras and deserts and is set in the 2030s in a world where military organisations are run privately and economies rely on war to survive. There are five vehicle classes on offer, and additional vehicles and weapons can be unlocked as you progress through the game. Why not explore the hugely-challenging and richly intense world of Armored Warfare today? 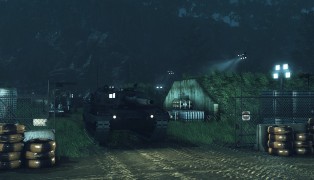 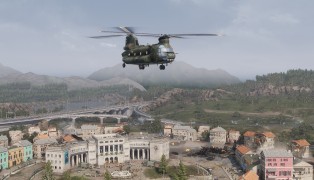 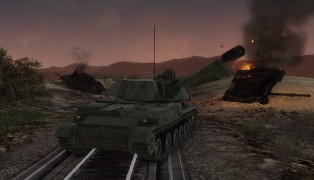 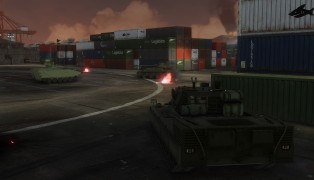 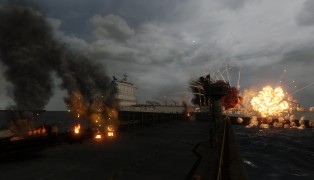 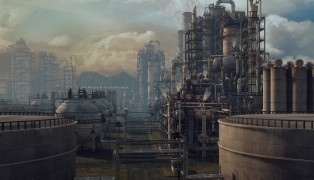 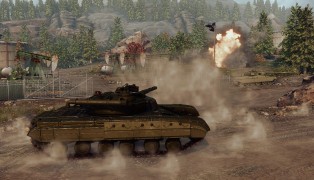 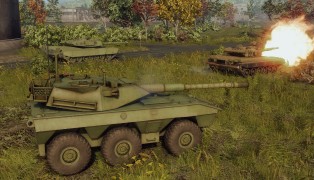 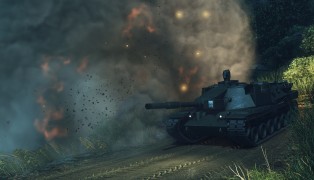 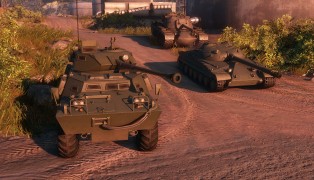