Ash of Gods: Redemption is a tactical turn-based RPG with elements of visual novel, roguelike, and CCG. It was developed by AurumDust and released in March 2018 to wide critical and player acclaim. There as aspects of single-player, multiplayer, and online cross-platform play.

The story of Ash of Gods: Redemption follows three separate protagonists, each talking an ancient evil that was assumed long gone from the world. The game’s antagonists, the reapers, have returned to the world with the intention of awakening the sleeping gods. To do so, they have to leave carnage in their wake. The story responds to players’ choices, making it a dynamic world where one false move could result in the death of a character.

There are two main combat mechanics in Ash of Gods: Redemption. The first is a traditional turn-based system of combat, seen in classic RPG games. The other is card collection gameplay, where your actions are bolstered by the powers and abilities of your cards. It’s an interesting and tactical system that’s a lot of fun for players.
The game doesn’t rely on random number generators or dice rolls for combat. Instead, it’s a highly strategic affair where players must master their class and associated skills. Cards must be used wisely to turn the tide of battle, and one wrong move could result in catastrophic consequences. Every choice you make, whether in combat or during the story, can impact the game. If your characters die, the game moves forward without them.

One particularly interesting feature of Ash of Gods: Redemption is the game’s AI. It constantly adapts to the way you play to ensure that the game remains challenging no matter how you approach it. You can’t beat the system as it’s continually changing its approach.

Along with the story and RPG elements, you can also take part in PvP battles. With a leaderboard system, you can increase your ranking and unlock new characters, cards, and upgrades as you progress.
Ash of Gods: Redemption is a fun and unique game that will appeal to a broad range of gamers. 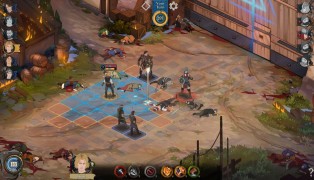 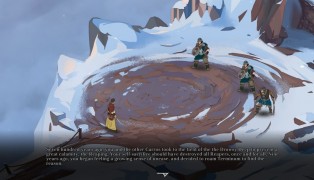 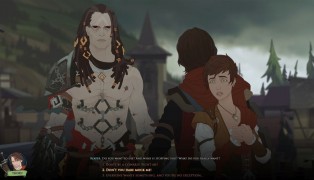 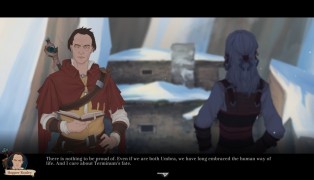 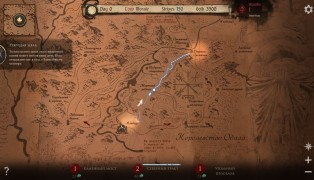 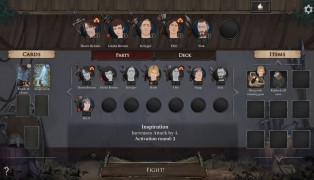 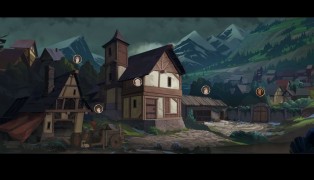 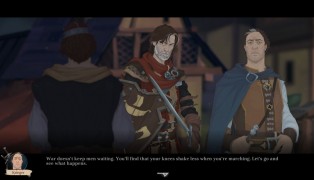 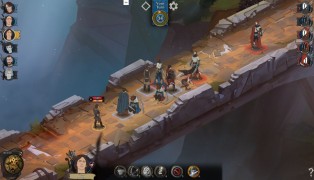 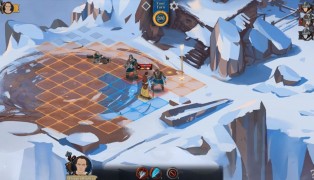