Blade and Soul is a Korean fantasy martial-arts Massively Multiplayer Online Role-Playing Game from Team Bloodlust. The game is based on martial arts-inspired combat and the Windwalking movement, which many Asian adventure films have been themed around. Fusing martial arts and qinggong, the game enables players to create characters that can explore their environment by completing quests. Players must do combo attacks in order to gain results, and the game features a Downed mechanic that means players can recover even when on the threshold of death. The game begins in a PvE environment but PvP combat can be enjoyed as the game progresses.

Players can customise their characters with hair styles, facial markings, body sliders, height, eye colour, makeup, facial structures and more. There are four playable races, which are based on the four Benevolent animals, which are the Lyn, the Gon, the Jin and the Kun (Yun). There are nine classes to choose from; the Soul Fighter, Warlock, Kung-Fu Master, Blade Dancer, Summoner, Force Master, Destroyer, Blade Master and Assassin.

A new update, the Wings of the Raven content expansion was launched in February 2017. The changes enable players to play in two new 24-player dungeons, whilst a range of Legendary accessories have also been added, as has a new Legendary upgrade path.

The game has become a huge success and is being enjoyed by gamers across the planet. Why not do what so many other players across the world have and start exploring the world of Blade and Soul right now? 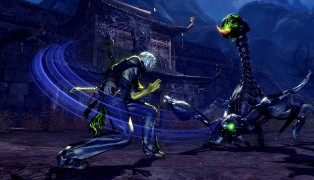 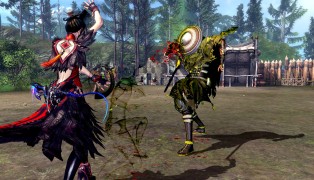 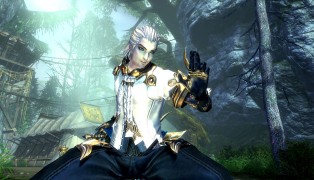 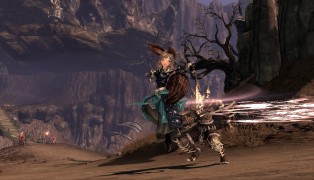 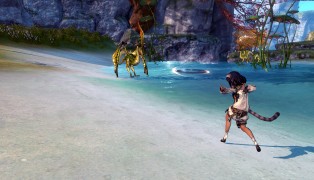 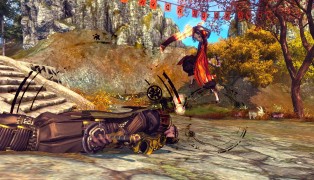 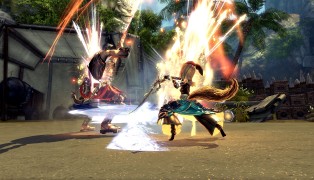 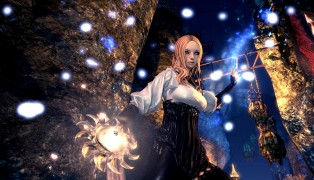 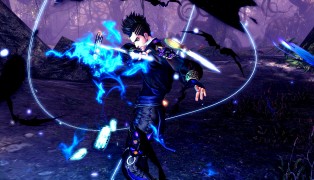 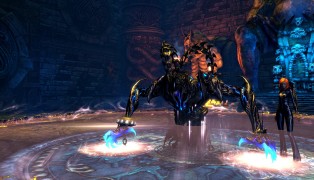