CroNix Online is spectacular stuff if you've been searching for a fast-paced action MMO or the world's first 'MOSA' -
Multiplayer Online Strategic Action (as the developers describe it). It uses Unreal Engine 3 and is a free-to-play 3D arena-set, no-holds-barred PvP team game in the vein of ArcheBlade. Tons of characters, game modes and strategic components ensures most players will find many a fulfilling time.

The Champions: provide a unique array of characters, each with defining features.
Counterpick : You can alter your champion during a game. Use this to gain the upper hand.
Customising : Equip Skill cards, install Cells, and wear cosmetic items to create your unique character with different visuals and attributes.

Modes:
There are 3 modes in CroNix - Survival, Brawl, and Domination.
Survival : Kill enemies or refine S.O.D. to reach target score within the time limit to win.
Brawl : Short rounds of team deathmatch. Win 3 rounds out of 5 rounds to win.
Domination : Capture and secure as many control points as possible to win score points.

So, dither no more and seize the day! Dive into a realm of frantic, exciting battles in this growing title that deserves some focused, designated leisure-time today!
With new modes, such as Elimination X, which adds a frantic feature where players must get the most kills possible in a PvP arena. With a range of languages including English, Spanish, Korean, Italian, German, Portuguese, Polish, Czech, and Japanese, you can play in a language that you’re most comfortable with.
Even better, CroNix can be played for free by signing up and using the download client. Players can choose between a variety of game options. Combining combat skills, binding, and action points, you can opt for either 3v3, 5v5, and 7v7 teams.
Players praise the balanced game system, unique characters, and an easy-to-learn but tricky to master set of mechanics. Although there is an element of in-game transactions, players can enjoy the free-to-play game without significant penalties.
Overall, CroNix represents the first MOSA, with exciting action elements and a host of features that make it stand out. Players are sure to enjoy the mix of characters, the broad range of game modes, and an engine running Unreal Engine 3. 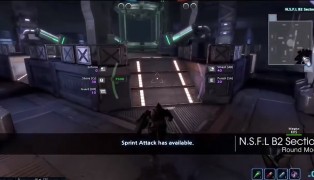 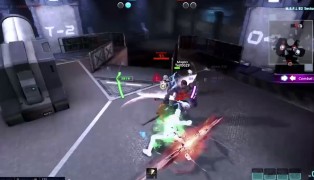 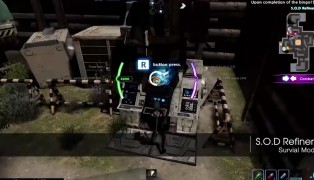 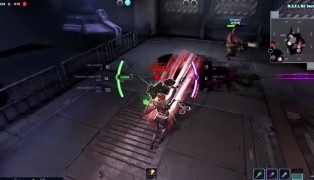 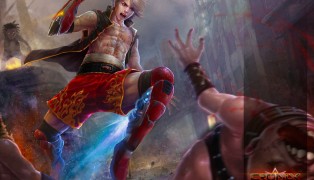 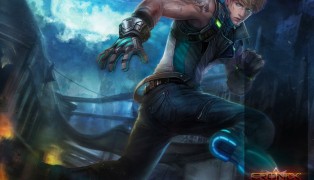 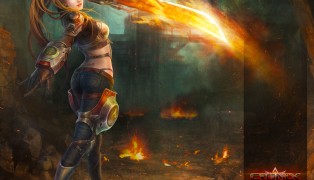 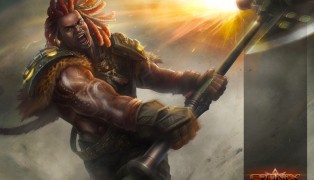 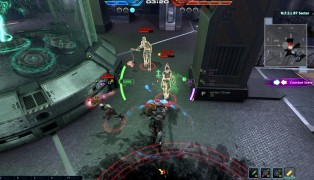 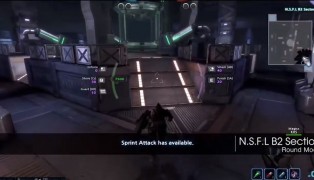 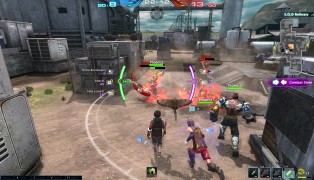