Dark Eden Origin is an online MMPRPG game. You are in a constant war between humans and vampires in the future. The whole world fell into a deep sleep and only two races awoke, the humans and vampires. You have the choice of picking between two characters, a vampire and a slayer.

Slayers are intelligent humans which fight against the vampires. They are god’s new creature and admire god’s strength. They build various weapons and can defend against vampire attacks. One alone maybe too weak to go against the vampires, but combined with other players and abilities can be a great force against them. Because they were created by god they pride themselves in having pure blood and use that to protect and honor. As a slayer you can choose various skills to focus in. For example, when you create your character, if you choose to be a slayer you can choose to wield a sword, be a healer, have a gun, or have abilities to enchant.

Vampires are extremely strong and have various abilities due to receiving the blood of a god. As a vampire, your goal is to capture the holy book of blood and capture humans for prey. If you decide to be a vampire you have the option to choose your specialization when creating your character. You can choose to be an assassin, wield magic and more. Both races are not gender locked so you can choose whatever gender you want.

You can use your mouse and click areas to navigate and interact with NPCs. Throughout the game you can complete quests and as you progress through the game you will uncover the story of Dark Eden Origin. The game has an extensive tutorial that has text and audio cues to inform you what to do and to teach you how to play the game, no worries if you haven’t played this type of game before, you will learn!

Dark Eden Origin is in 2D and isometric view, when playing you may see some similarity between this game’s art style and Diablo’s. The art style is very dark and has a horror feel to it, if your into MMOs or horror games, then this game is for you! This game is a hack and slash game, you must defeat various monsters in order to progress throughout the game and upgrade your character.

Always be prepared! This game involves player versus player gameplay. You and other players will be able to attack each other at any time, well unless your outside a safe zone. There are only a few out there so be careful! You also have the ability to change your race in the game. If you are a human and get bit by a vampire you can change into a vampire if you don’t cure yourself in time. Vampire characters can also choose to turn humans by getting an NPC to do it for them. Always watch your back! Choose your race and fight to preserve your race’s future! 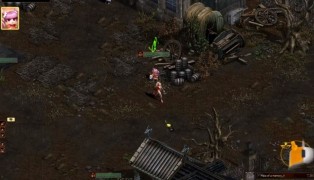 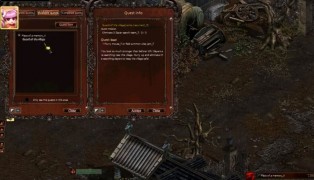 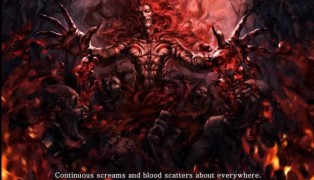 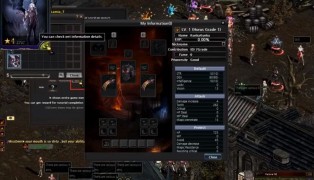 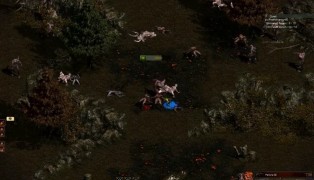 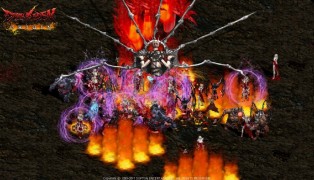 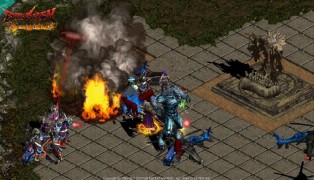 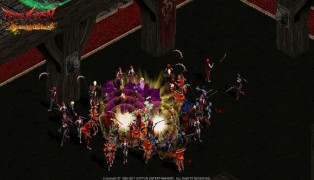 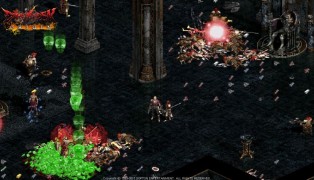 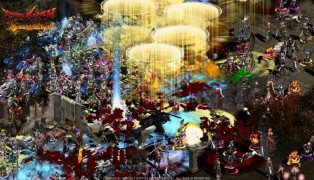