Diablo III (B2P) - the hack-and-slash RPG from Blizzard Entertainment is a dark, essential masterpiece, inheriting a legacy that has built vastly on their vision for Sanctuary, a world brimming with harrowing monsters.

It may be about the most traditional of themes - the struggle between good and evil - but it's set in a stylised world with a rich heritage and storyline. There are seven classes available in Diablo 3, five of which have featured in previous versions (the barbarian, witch doctor, demon hunter, wizard, and monk).

Every hero needs a sidekick. Step up the Followers, fearless fighters bold enough to accompany you into battle versus the Burning Hells. They can be equipped with appropriate weapons and armour, but can also be upgraded with their unique skills. Also, they're characters in themselves.

If you were to fire up this fallen challenge of fast-paced click-centred adventure, you'd also find an accessible but complex inventory management system that proves to be a hugely rewarding combat experience...and so much more. 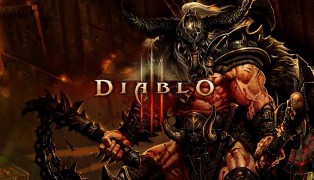 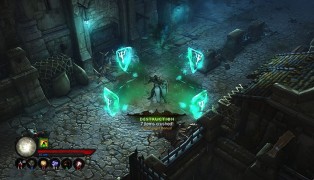 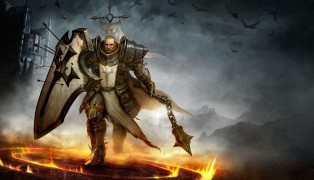 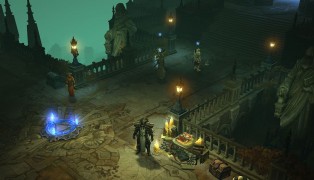 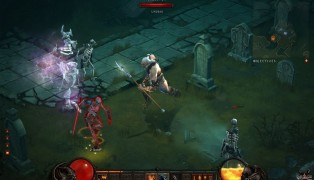 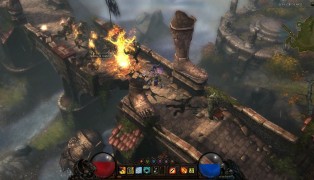 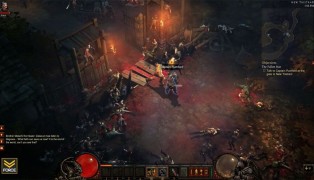 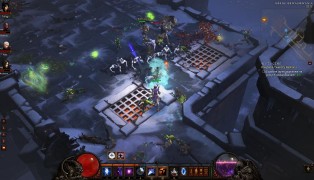 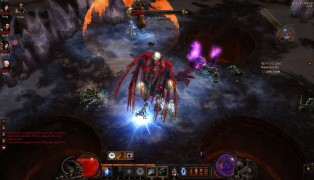 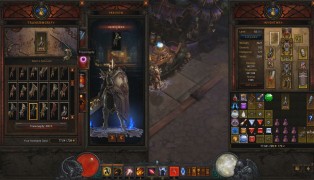