Do you like space crafts and flying in space? Well you'll love this game! Dreadnought is a sci-fi, combat, flight simulator game. You are in command of massive ships in team-based warfare in space across the universe! You play as a mercenary captain, battling other enemy ships and building prestige. Customize your own ships by choosing the weapons you want, modules, and decals. Earn fame and fortune as you battle your way up the ranks and get access to new ships.

Dreadnought puts players against each other in 5v5 battles across multiple game modes. You must manage your own weapons and systems while speaking with teammates to neutralize the enemy so you can complete the mission. Multi-tasking is key! As of right now there are 15 ships comprised from 5 unique classes that you can choose from. Each class has their own abilities. You can also name your ships, which is pretty neat! What’s also great about Dreadnought is that you earn several rewards, even if you lose. While in a match if you’re team is having a tough time and needs help in a certain role, you are able to change ships in the middle of the match.

The ship classes are placed in different Tiers. For the ship class Dreadnought, Tier 1 is a standard issued tank called the, “Simargul.” It’s main weapon is the Heavy Plasma Cannons. The ship is on the slower end but is very tough and well built. Tier 3 is, “Gravis,” a light and agile ship which uses Plasma Cannons as its main weapon. This ship is great for mid-range attacks but most avoid heavy hits to avoid serious damage. Tier 5 is the “Monarch” which is a giant ship that has multiple Heavy Ballistic Canons. It uses these weapons as its main source of attack and is very powerful! Although it’s one of the most powerful ships out there, its slow and not as agile as the rest of the ships.

For the ship class Artillery Cruiser, Tier 1 is “Rurik” an all-purpose sniper. The Rurik is quite powerful but doesn’t have hard or tough armor. So you must be careful. The primary weapon used for this Tier is the Heavy Tesla Cannon. Tier 3 is the “Ballista” a slow-firing ship with lots of power. It is very slow with moving and reloading but packs a punch! It’s main weapon is the Heavy Particle Cannon. Tier 5 is the, “Stabia” a light and armor piercer where its fast firing Particle Turrets can damage ships from long distances.

The ship class Destroyer, Tier 1 is the “Agosta” a well rounded assault ship which uses Repeater Turrets as its main weapon. Tier 2 is the brawler ship, “Dola.” Those are just a few out of the many options you have while playing! Check out the game publishers website for more info. Or you can just start playing today!

The game was developed by Six Foot and Yager Development. It was published by Grey Box Games in 2016. 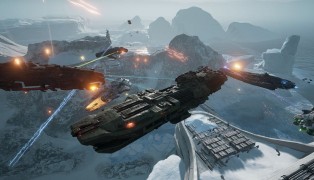 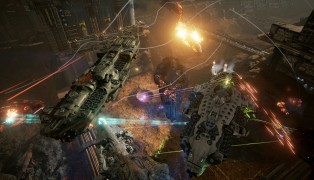 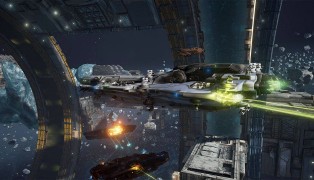 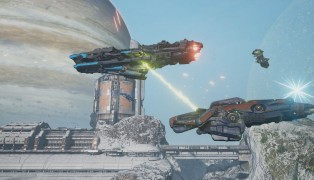 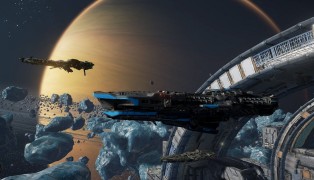 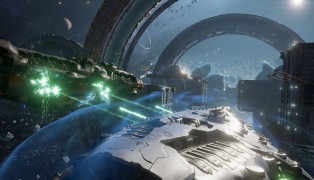 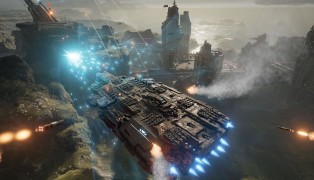 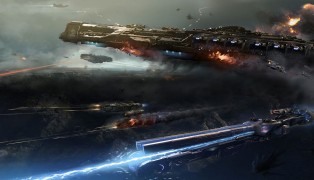 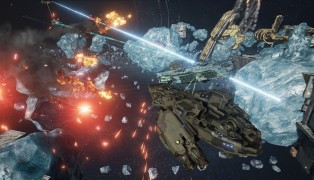 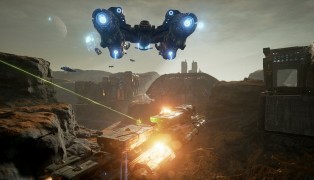