Glorious Saga is an RPG h5 game that features a horizontal style, intricate graphics, and battle effects. It’s part idle-clicker and part massively multiplayer online game. It’s browser-based and free to play, meaning you can log on and get stuck in from just about anywhere. You can either use the quick start function to delve in or create an account to save your progress. Developers Instant Funs continue to support the game, with several new servers being announced recently.

The basic principle of Glorious Saga is pretty straightforward. Players must choose a character, fight monsters, earn cash, and defeat bosses. As you play through the game, you can purchase new gear, unlock new characters, and play in a variety of PVP modes.

There are six heroes available for players to choose from, split into two factions. Each hero has their own unique set of skills, allowing you to select one that best reflects your play style. As you enter combat, you’ll find that each character has their own specific target. As such, you’ll have to change formations to alter the flow of battle.
Glorious Sage features many elements that are common in MMO games like this. One of the key factors is the mounts and pets system. There are lots available in the game, and you can unlock and upgrade them as you play through the game. Of course, the rarest ones can only be found in the hardest dungeons. Much like your character’s gear, you can also teach your pets new abilities.

PVP is a central part of this game. You can fight up to 15 other players each day using Glorious Saga’s Encounter mode. You can encounter Blood Elves, Trolls, Orcs and more, across five different classes. For each, you’ll need to have a strategy capable of defeating them.
Although the game is free to play, there are some microtransactions in this title. They can give you a few advantages in terms of experience points, as well as cosmetic bonuses. Overall, it’s a game that will appeal to fans of the genre and newcomers alike. 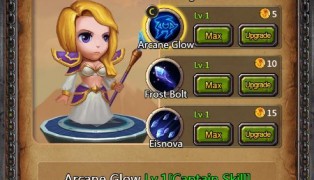 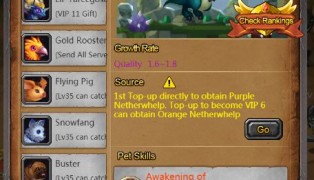 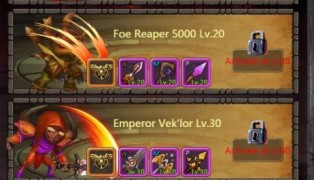 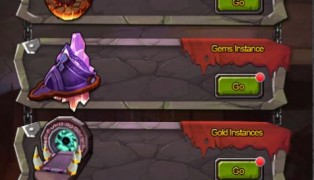 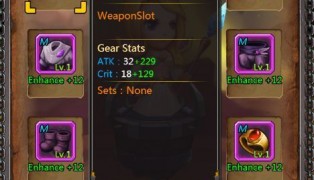 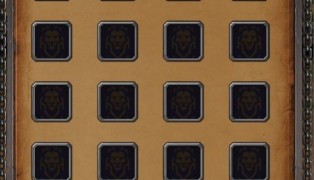 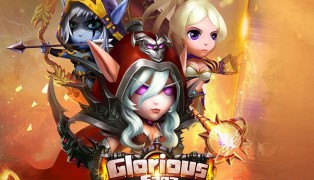 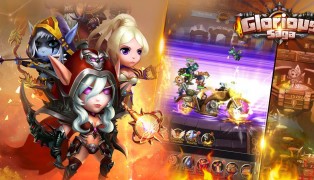