GOD WARS is a tactical RPG where you get to enter the untold history of Japan via of a rich blend of strategy combat and folklore. Players can experience the traditional accounts of Japan’s origin through the perspective of three countries at war, with a gigantic array of features and options to evolve their strategies. A wide selection of character classes and equipment are brought to life inside the game's original and challenging stages.

You'll be controlling and commanding your team of characters across the grids in the hope of defeating the opposing party in turn-based combat. Instead of the typical take on medieval swords and sorcery that gets applied to so many RPGs, God Wars goes all the way to the roots of Japan's mythic past, by employing characters and elements from the Kojiki, Japan's oldest remaining historical chronicle, as well as the chronicles of Shaka, Japan's take on the historical Buddha. Almost a thousand years old, the myths and stories described in the Kojiki detail a Japan before people decided to start calling it "Japan", and display a side of its history and culture that's not normally seen in media. It is here divided between the kingdoms of Fuji, Izumo, and Hyuga.

Why not enter this rich realm of folklore and combat and discover for yourself the fascinating characters to select and develop? 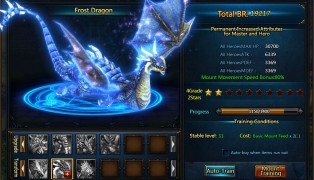 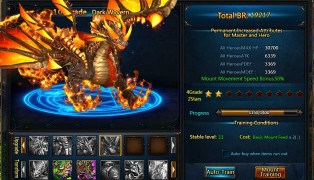 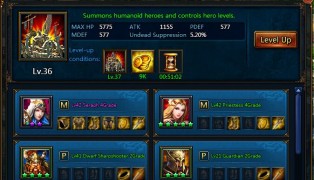 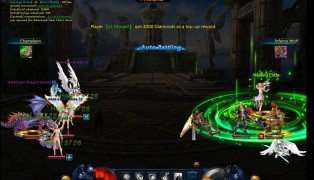 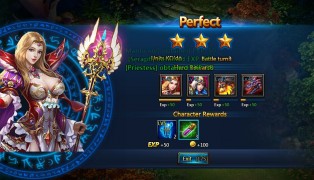 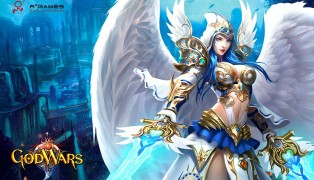 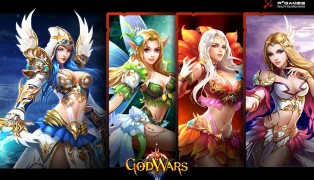 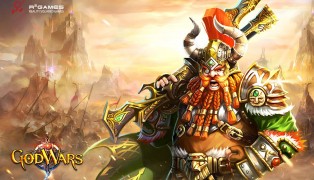 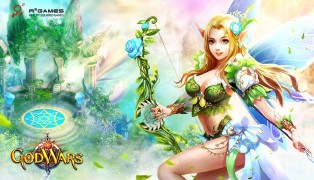 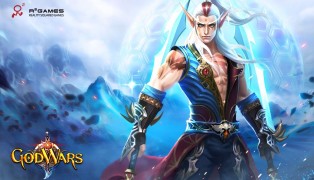