Guardians of Ember is a massively multiplayer online roleplaying game with hack and slash elements. It was released by publisher GameForge back in December 2016 and remains live and supported until this day. The game is also known as Embergarde in Taiwan and has a large international fan base.
The game is set in Olyndale, a chaotic world where sinister evil lurks. Players much assume the role of a Guardian of Ember, a brotherhood that hopes to stem the tide of darkness. There are many different elements to the game, several of which will be familiar to fans of the MMORPG genre.

Guardians of Ember features four different races - Humans, Elves, Naia, and Dwarves – as well as six different classes. Amongst these classes are the fearsome Dark Knight, the crafty Engineer, and the powerful Mage. Players can create their own character based on combinations of these races and classes, and you can customise the skills and abilities to make your character totally unique. There are over 300 skills on offer, showing the depth of this title. And, once you reach level 15, there is a dual-class system, meaning you can pick elements of various classes.

The game features randomized dungeons, meaning that you’ll never face the same instance twice. Each time you enter a dungeon, the layout and monsters will be difficult. Not only does this mean that you’ll always have something new to explore, but it also means you’ll have to be prepared for anything.
The narrative arc of Guardian of Ember spans hundreds of quests and several acts. It’s engaging and original, meaning you won’t get bored. Once you’re done with the story, there are plenty of side-quests, as well as lots of endgame and PvP content. You can fight alongside or against other players of the game, in 1vs, 3v3, and 5v5 matches.
Explore the rich world of Olyndale today and find new allies and enemies. You can even build and decorate your very own house, and summon a sprite to help you through the game. 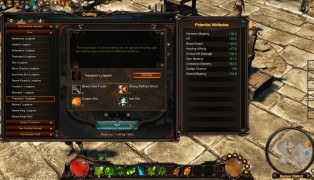 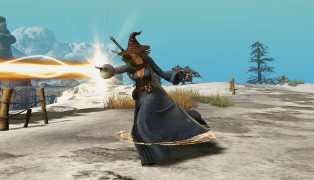 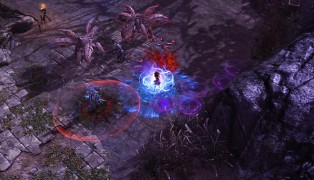 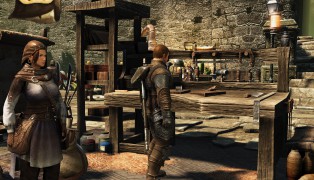 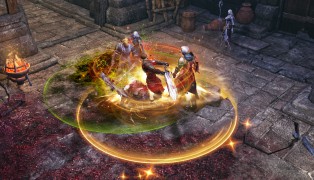 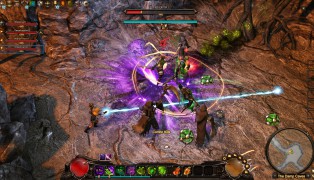 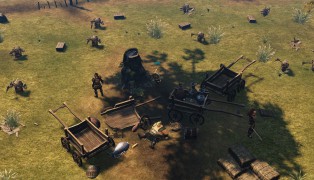 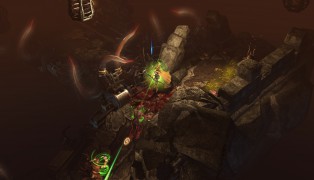 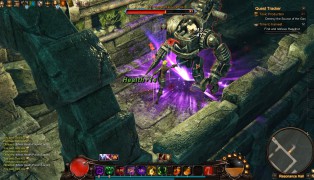 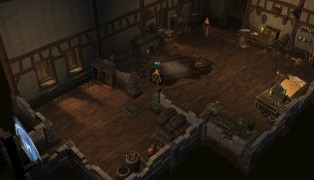