Heroes at War from Apex Point Games is another graphically fascinating Free-to-Play browser game in the genre of turn-based strategy. It's also an Android app with thousands of downloads.

Welcome to a world of magic and boldness, of wise warlords and devious villains. This is where great warriors fight against creatures unleashed by ancient devilry. Here you can become a master ruler who will raise an army to overthrow new lands to prove who is most powerful to players all across the globe!

Restore your ruined castle, and restore the former splendour of its peoples and the loyal soldiers who once defended it. Join a military pact with fellow players and compete in campaigns to rise to glory as the greatest warlord in the world! Keep in mind that a wise ruler cares not only about military greatness, but about agriculture, science, the training of their soldiers, and diplomacy. You will experience all the above-mentioned things in Heroes at War. But if you want to speed up your progress and obtain necessary items without having to wait, you can buy them for real money. Game Features:
- A large selection of units for army creation, ranging from guards to battle mages!
- Battles against real players
- Battles against ancient creatures on the world map
- An opportunity to create weapons and upgrade your hero’s skills
- An opportunity to become the head of a military alliance
- VIP status!

Gather your army, explore the terrain and overthrow the enemy warlords to become a 'hero warlord' yourself!

Fans of 'Might & Magic' will also adore this developing title. 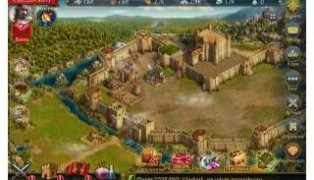 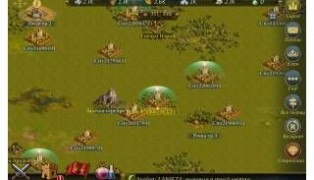 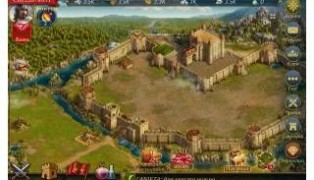 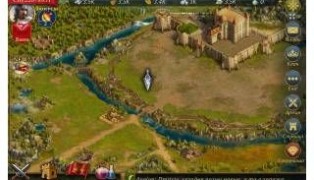 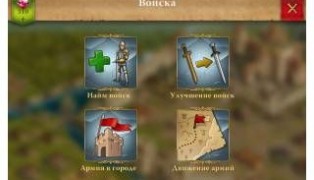 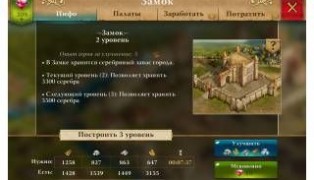 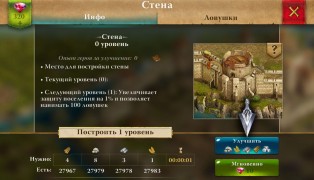 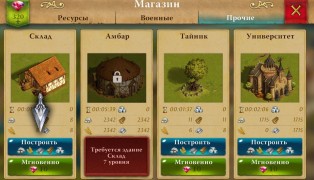 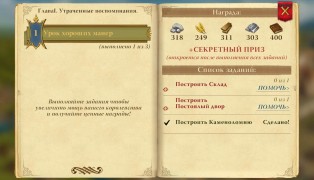 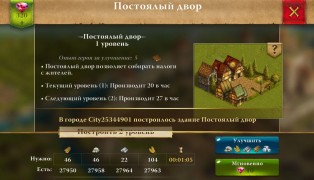