The game starts out with four characters wandering the forest looking for Horned Wolf packs. The characters are Olegon, Brandr, Wanin, and Mormolia.They are all patrolling the forest to make sure nothing interferes with the upcoming Star Ark Festival. The game has very strong narrative elements and when conversing, a picture of the character appears on the side along with a speech bubble with text of what they are saying. With that, it also shows cute emoticon bubbles near the in-game characters to help convey emotions they may be feeling.

The settings are beautifully crafted and appear to be watercolor-like. The game is full of vibrant forests, grasslands, and more! The art goes into detail with light and shadows, it immerses players in its atmospheric world.

Some quests take a while to complete and the game allows you to save in different points of the game. You can save by clicking on floating scrolls which are Save Points. The Save Points will record your adventure progress. If you die at any point you will be resurrected at your last Save Point. But be careful, any achievements that were gained during the time of the last Save Point and your death will be lost! Make sure to save as often as possible.

Throughout the game there are places you can have your character rest but you have to pay. As you continue in your journey you can find supplies to collect. You can find a variety of supplies such as, apples, drumsticks, and roast chicken. When eating these items you gain HP, health points. These items are scattered randomly across the levels or in other objects such as barrels.

There’s a special item called, Heroic Vigor which is an item that boosts combat ability. You are able to hold three at a time which can increase fire power up to three times! But watch out! There are some monsters out there which can take all of your Heroic Vigor supply. Heroic Vigor also increases your attack range. Read to go on your adventure? Start playing Today!

The game was released in December 2016, developed by WindThunder Studio and published by Winking Entertainment. 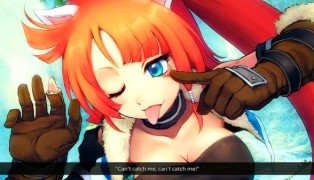 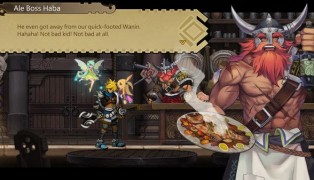 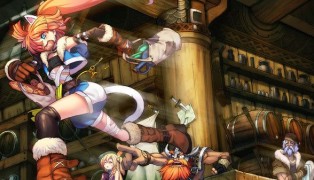 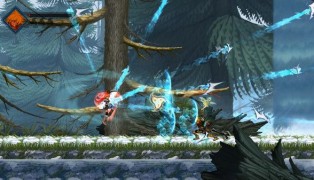 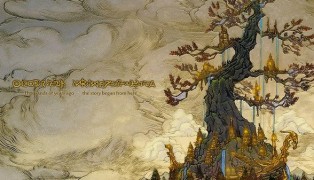 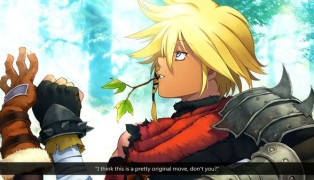 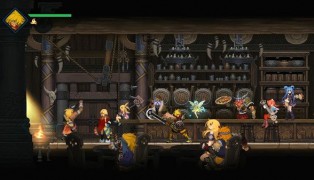 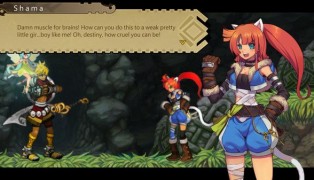 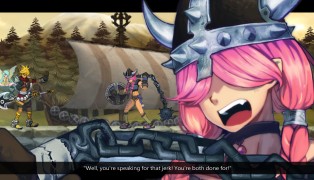 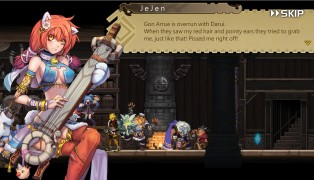