Kingdom Under Fire II is a massively multiplayer online game that blends elements of real-time strategy and role-playing. The game comes from developers Blueside and Phantagram and gives players the chance to choose from three different classes as they battle through RPG and RTS battles. Kingdom Under Fire II has been in development for a long time, originally announced in 2008. It’s had a variety of beta tests across multiple platforms.

The events in the game take place 150 years after the story of Kingdom Under Fire: The Crusaders, another game in the series. It also follows on from Kingdom Under Fire: Circle of Doom, which also features the game’s main antagonist Encablossa. It deals with how three warring factions, the Encalossians, Human Alliance, and Dark Legion, interact. Each is vying for control of the continent of Bersia. This fantasy realm will be familiar to fans of the series, and pleasing to newcomers who enjoy the aesthetic.

Kingdom Under Fire II features three different classes – Gunslinger, Spellsword, and Berserker. Each has their own unique style and set of skills and attacks. Players are given the opportunity to choose from any of these and progress them through the game. Each class caters to a different play style, giving you the freedom to choose the one that suits you. The game also features one hundred different types of troops. These can be recruited to your army to take place in large-scale RTS battles. Troops including Archers, Infantry, Bone Dragons, and Air Units are all on offer. You must assemble an army that can outmaneuver your enemies.

In Kingdom Under Fire II, players will find many familiar elements of MMO games. You can join up with other players to form guilds, navigate the tricky world of the game’s politics, take part in large-scale sieges, and claim territory for your faction. It also includes familiar features from RPG games and real-time strategy games. With such a broad array of styles on offer, Kingdom Under Fire II will appeal to a wide range of gamers. 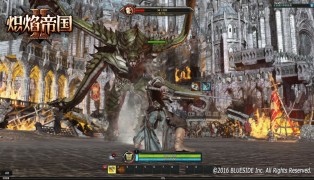 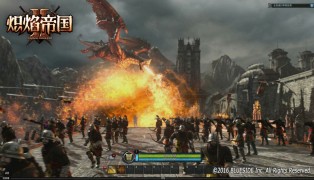 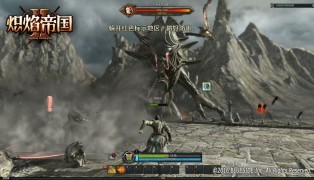 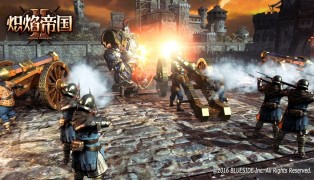 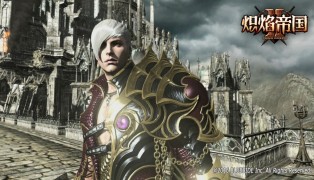 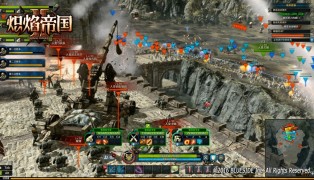 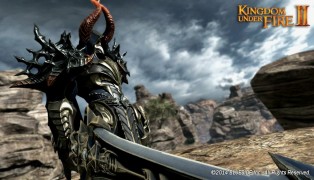 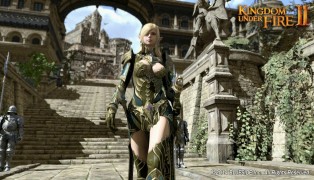 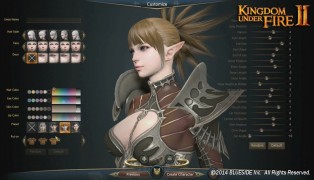 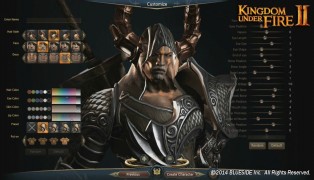