MyNinja Universe is a massively multiplayer online role-playing game from independent developers IceGames Co. Ltd. The game is based on the popular Naruto manga and anime and was launched into Open Beta back in 2013. Since then, it has continued to grow and develop, and continues to receive updates to this day. The game stays true to the main story of Naruto and updates are released in accordance with the developing story.

The game features turn-based combat, and the sequence of attack depends on the speed of your character. The faster they are, the further up the combat order they are. The game is played in rounds, and each round is complete when all characters have had their turn. If a fight lasts more than 20 rounds, the game automatically chooses a winner.
MyNinja Universe features many mechanics that fans of action RPG games will be familiar with. You can choose and customize your character, level up their stats and unlock new abilities, and fight with a broad variety of enemies. The game also features many of the favorite characters from the Naruto franchise that you can interact with and battle against. As you level up your character, you’ll be able to add more ninjas to your battle unit.

One of the key components of MyNinja Universe is weapons and equipment. As you progress through the game, you’ll unlock more of these that you can access. You can also buy new weapons and armor to help you in your battles. By collecting sets of these, you will add new abilities and power up your character.

When you’re playing through MyNinja Universe, you’ll have to battle your way across various stages. Fights will give you experience, which is then used to level up your character. You need to reach certain levels in order to unlock the next stage. After every ten stages, you’ll unlock a stronghold with a boss.
MyNinja Universe is a fun action role-playing game that fans of Naruto are sure to enjoy. 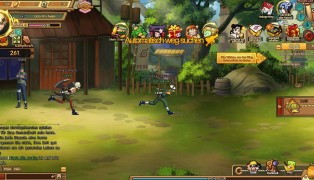 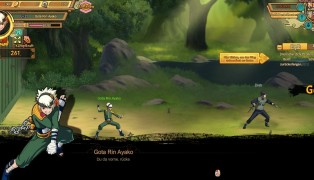 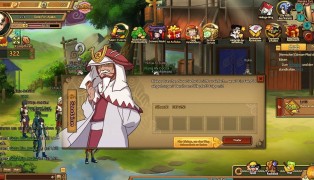 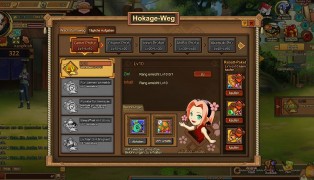 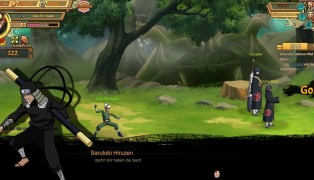 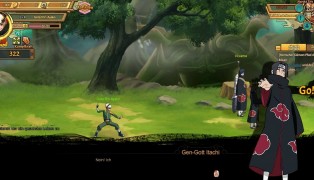 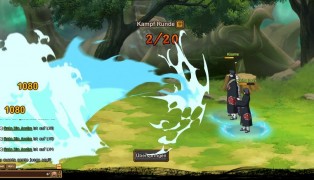 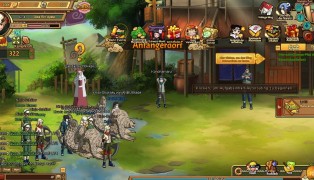 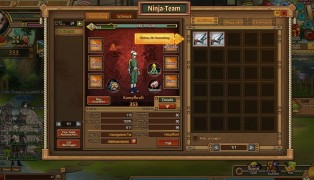 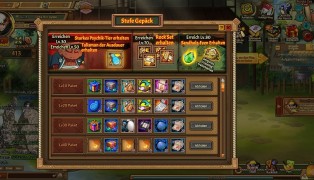