Mythic Glory is a MMORPG set in a fantasy world which utilizes turn-based combat. Play solo or with friends around the world completing quests, joining guild fights, and social groups. Take on dungeons, participate in intense boss fights, loot, and explore the various territories. You can also pick your character's class and level up, getting access to new weapons, gear, and more!

One of the key features of the game is that you can choose your class from three different classes, each with their own unique playstyles. You go on a journey exploring across a vast world overcoming challenges and completing quests, gaining experience and more! While playing you have the ability to upgrade your Town Hall, character gear and get access to tougher challenges

When starting the game the first thing you can do is pick a class. Your options are Paladin, Warlock, and Windwalker. Mythic Glory uses a turn based combat system, from the beginning your thrown into action as you have to defeat the enemies your facing. As you battle there are pop ups that show your abilities and teaches you how to battle using them. As you battle you get to read various dialogues that encourage you to defeat the enemy or be precautious. When meeting enemies or opponents you get transported to different areas, for example a forest and dungeon-like area. After your battle you get rated within a three star system and depending on your performance earn rewards.

You can use your mouse to navigate and interact with menus. You have to complete various quests and as you progress through all of them you start to unravel the in-game story. Along with the single player experience you can also play co-op and PvP. You are able to work together with other people randomly or join a guild.

Do you like having a mount? Mythic Glory not only has mounts but upon owning one gives you stat bonuses. You are able to continually update them, while doing so you can also get access to new mounts. If you are the type of player to challenge yourself then you’ll like the game’s achievement system. There are various optional challenges you can complete to earn achievements. When completing an achievement you earn rewards and of course, bragging rights! There are various levels of difficulty for achievements so anyone can give it a go!

Throughout the game you can get gems. Gems can be placed on your equipment to gain stat bonuses. Each equipment item can hold up to five different gems. You can upgrade them by engulfing other gems to get even better stat bonuses. Another way to get a status bonus is when the total level of you gems reach certain levels.

The game also have events where World Bosses appear on a server. They respawn daily at two different parts of the day. They drop high level equipment and when their HP goes below 70, 40, and 10 percent Lucky Chests will be drawn. Mythic Glory was developed and published by R2 Games. 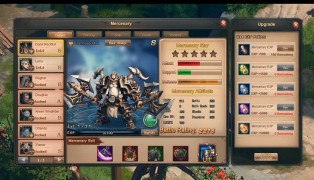 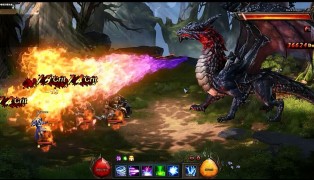 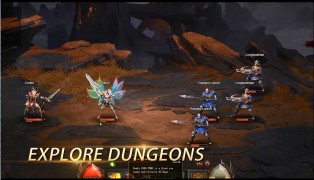 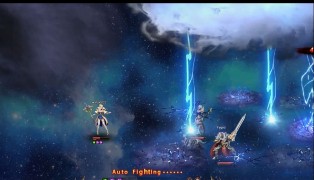 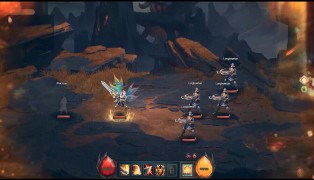 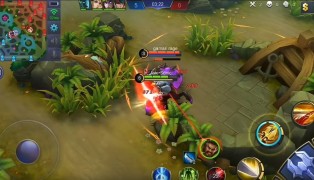 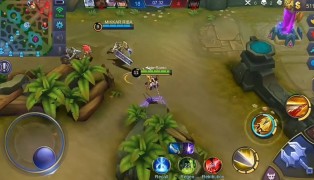 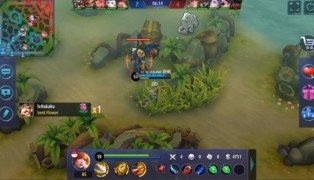 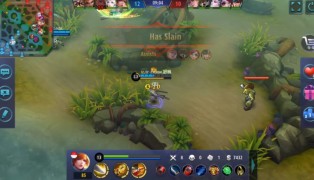 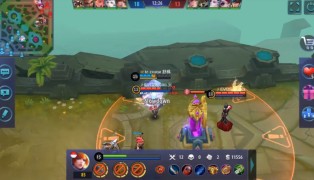