The turn-based MMOPRG Naruto Online can be plated in your browser and is completely set in the Naruto universe. It is licenced from Bandai Namco and follows the story from the anime series, allowing platers to continue to narrative. The game features a series of brand new characters and enables players to gain valuable experience via a number of quests and gameplay modes. It has 9 arcs of the Naruto storyline and features several well-known locations from the village like the Valley of the End and the Village Hidden in the Sand.

Naruto Online also has well-known scenes from the series as well as the voices of original actors, placing Naruto lovers into a world which they’ll be pleasingly familiar with. You can build your own Ninja Team with characters modelled on figures from the series and reach your targets via a string of thrilling combos. There are various gameplay modes to enjoy including multi-player dungeons and single player mode as well as well a vast Worldboss battles and battlefields. There are many ways to source new items and equipment whilst boosting the capabilities of your character.

You don’t need to download anything to get started. Simply create an account within seconds and leap into action immediately. Characters include Sakura Haruno and Naruto Umazaki, and there are five characters representing earth, fire, water, wind and lightning. The game features a living online world and allows you to take on and hang out with friends from across the world. Why not start playing Naruto Online today? 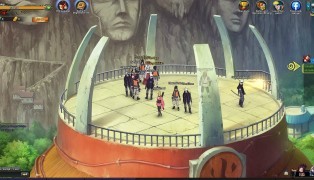 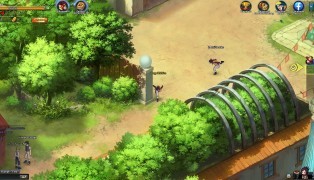 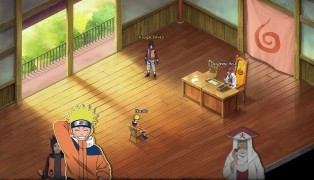 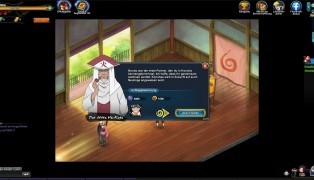 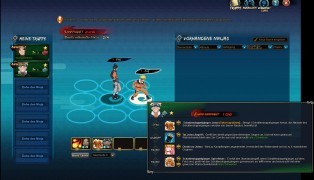 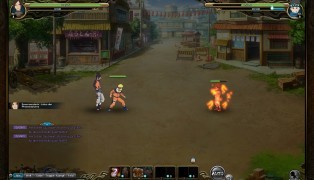 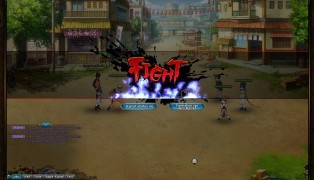 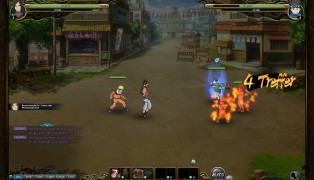 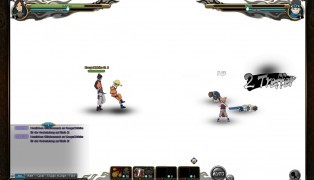 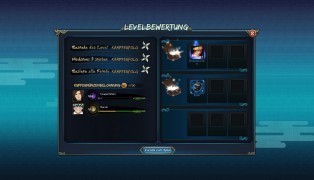