Omega Zodiac is a 2D fantasy MMORPG game. You must assist the goddess Athena in battling evil forces to save the world! You can choose to play as a Mage, Knight, or Archer. Each class has its own abilities and skills tree. The game utilizes a combo combat system and has an in-depth gear and loot system. Meet other players by joining guilds and participating in guild battles. Are you ready to save the world?

The game features Greek and Norse mythology, guilds and guild Battles. The developers also host World Boss Events. When starting the game it shows you the different classes and stats such as, power, stamina, speed, and intelligence. The classes are also gender locked. Each class has its own weapon. If you’re a Knight your weapon is the Greatsword, Archers use the Greatbow, and Mages use a Wand. You can navigate using your mouse.

There are also World Boss events that happen four times a day. In order to participate you have to be at least level 60. When entering the battle the boss’s level depends on yours. The higher level you are the more bosses you can go up against. If you’re feeling confident you can try to beat the boss on your on, or if you enjoy playing with friends you can play alongside other players. The higher the bosses level the greater the drops and rewards! But watch out, players are able to attack other players and take your rewards. Want to get your name out there? For bragging rights, the player who defeats the World Boss is announced to the entire server.

Are you a hardcore gamer? Omega Zodiac provides active and dedicated gamers a VIP Dungeon, three to be exact. In order to access them you have to have reached level 65 and VIP1. These dungeons have high level rewards and you are able to dig up treasure in the dungeon.

Recycle in real life? Now you can in-game too! The game also features “Recycling.” Items that you don’t use can be placed in Smelt and recycled. Recycled items can be used to gain Recycle Values, these values can be used to upgrade Smelt. Smelt can boost your characters stats. If you’re a VIP player you can turn on Auto-Recycling.

The developers host a variety of events for the holidays, daily events, and more! Be apart of this active community and kick butt fighting your opponents! The game was developed by Proficient City and published by Game Hollywood. 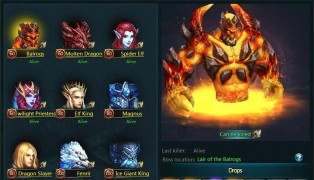 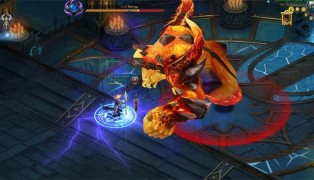 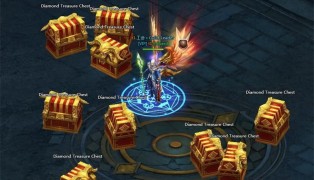 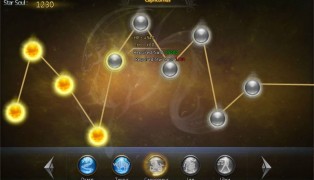 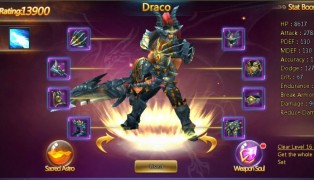 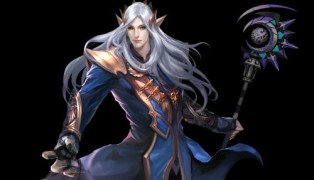 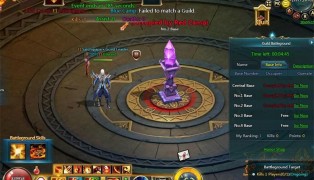 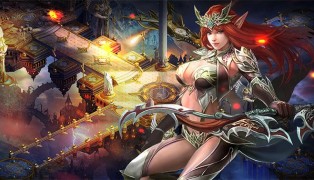 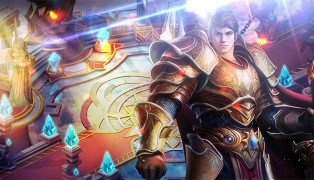 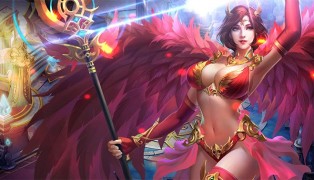