Storm into a fantasy zone of bygone technology in Paladins, a team-based shooter with strategy ingredients and rich character customisation. Its unique card system allows players to boost or bolster their character's central set of abilities to play just how they want to.
Paladins takes place in a vibrant fantasy world filled with a diverse cast of Champions ranging from sniping humans to mech-mounted goblins, bewitching elves, jetpack-strapped dragons, and bombing golems. Each Champion brings an original set of abilities to the battlezone and new Champions are regularly added, keeping the game fresh and exciting.
Free-to-Play!
Paladins is totally Free-to-Play. Anything that affects gameplay can be unlocked just by playing, with showier items available for purchase.
Card Mastery...
Players collect unique cards for each Champion and build decks that energise their personal play styles. Gamers start with a basic deck of cards and unlock additional cards as they play, opening the door to creative new decks that radically change how Champions play. Players may further tune their decks in-game with Burn Cards, making themselves stronger or counteracting opponents’ strategies.
Level Up....
No matter how players choose to play Paladins, they will garner XP as they play. As they level up their account, master each Champion, and complete daily quests/achievements players will receive Radiant Chests and Gold which can be used to unlock additional cards, costumes, and weapon skins. The more players play, the more unique their Champions will become.
Accessibility....
Paladins is played from a first-person perspective. The controls are familiar to use for newcomers and shooter vets alike which makes for a simple pick-up-and-play experience, on either controller or keyboard and mouse.
Why not get cracking into Paladins today, contributing to its development and maybe finding yourself part of a close-knit, winning team! 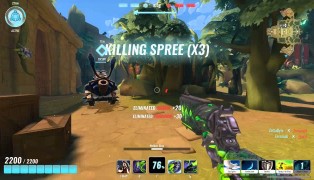 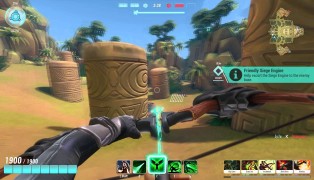 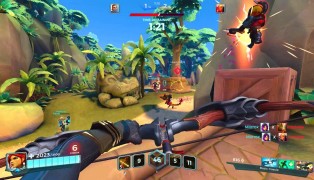 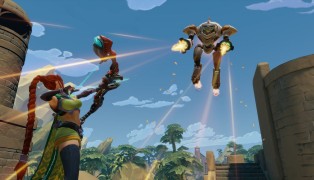 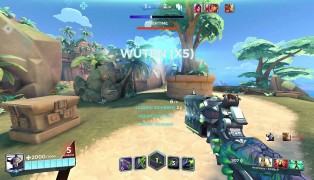 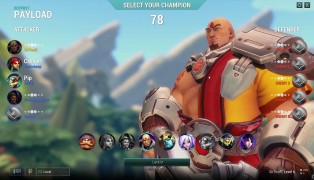 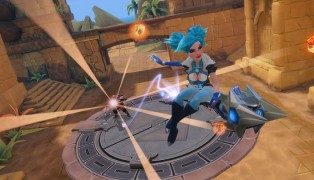 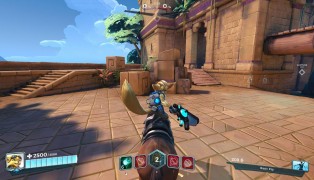 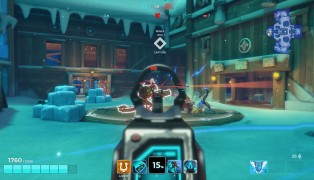