Panzar is a multiplayer third-person shooter set in a fantasy world from Panzar Studio. It uses CryEngine 3 to create a vivid and stunning setting full of different races, classes, and arenas. Players can choose from eight distinct character classes, each with their own set of skills, abilities, and animations. Panzar features both PVE elements and PVP battles, combining frenetic gameplay with tactical battles. It was originally launched in 2013, and the developer continues to support the game.

There are RPG elements to Panzar, allowing players to explore a richly detailed fantasy world complete with detailed graphics. It features a variety of distinct environments, such as jungle villages, temple ruins, mountain waterfalls, and ancient castles. Each of these locations is gorgeously rendered using the popular CryEngine 3.
The main focus of the game is intense team-based battles. You can join a team of seven other players to fight eight opponents across the battlefields. You’ll need to coordinate and cooperate in order to conquer the enemy forces, using tactics and strategy to overcome them. Panzar features a clan system which allows players to take part in large-scale tournaments complete with a broad array of prizes.

In Panzar, you can level up your character, equipment, and skills, giving you access to many different options when it comes to battle tactics and strategy. Each of the eight different character classes has their own unique set of skills, bringing different elements to the team dynamic. You’ll have to balance your team in order to be successful on the battlefield, mastering each class to become the ultimate warrior. You can buy and sell equipment and weapons, as well as craft upgrades and potions between battles. Your character becomes your creation, and the only limit is your imagination.
With Panzar’s social system, you can communicate directly with your team using voice and text chat. Whether you’re playing with your friends or with random players, you can forge connections that carry over into new games. You can even get bonuses for recruiting players to your clan. Start playing Panzar today for free. 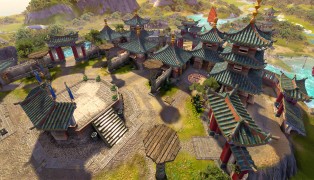 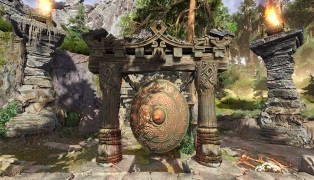 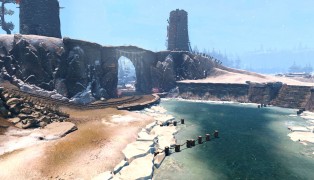 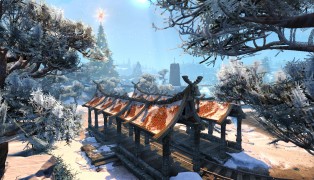 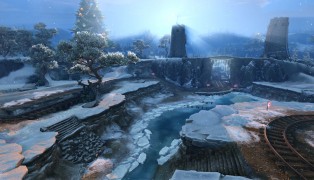 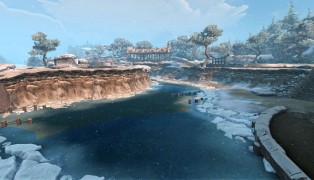 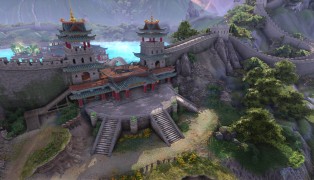 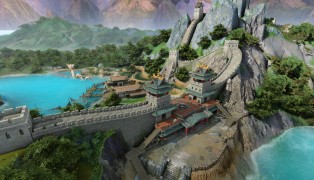 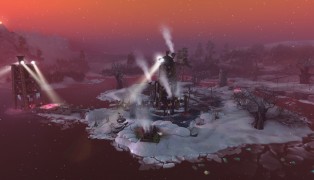 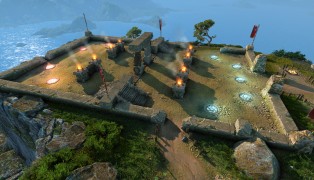