The huge success of World of Warcraft encouraged numerous developers to create similar groundbreaking MMORPG's... and out of the mists of all these comes...Runes of Magic. So if you're a fan of WoW or are looking to sink your teeth into something similar or familiar....why not start afresh here?

There's one main difference between this and WoW: you're not required to pay a monthly fee. You can play for free for how ever long you want and only optionally get special in-game objects (weapons, armor and other items) for actual money.

Runes of Magic unfolds in Tabor, a fantastical world where humans and all kinds of mystical creatures dwell. As with any other MMORPG your goal is to upgrade the powers and abilities of your character (level up) by finishing quests and thus earning XP. As you progress in Runes of Magic, you'll acquire better weapons, finer armour and other battle items that in turn will enable you to take down more and more challenging creatures...and possibly other players.

There are lots of similarities between Blizzard's title and Runes of Magic: from the game's overall environment to the gameplay itself, and this includes even the keyboard shortcuts. You start off by creating a character and tailor it as you like. You can choose between different classes (warrior, scout, rogue, mage, priest, knight, warden and druid) but with the one major race available – human (more races are planned). When your hero is finished, pick a server and you're ready to be swept up in the world, its quests and inhabitants.

When you're ready to take time out, be sure to visit the House Fairy – she'll set you up with your own house and offer you furniture to buy, which you can home decorate as you desire.

With stunning graphics, ambience and sound, Runes of Magic is an awesome choice for those of you looking to test a fully-fledged MMORPG without paying a dime for the pleasure - and escape! You'll be part of the Runes community in no time, following the game events and meeting fellow adventurers. 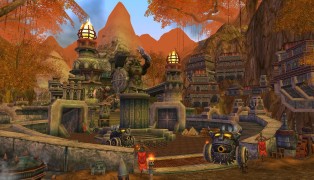 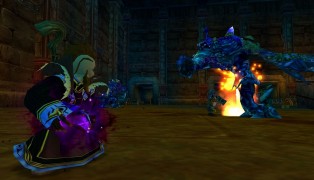 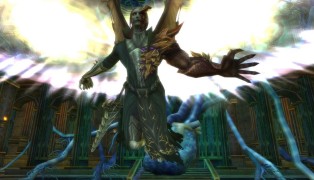 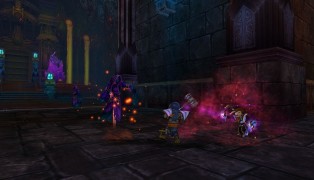 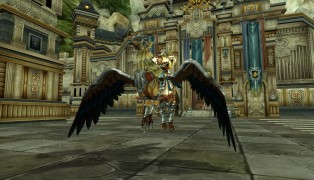 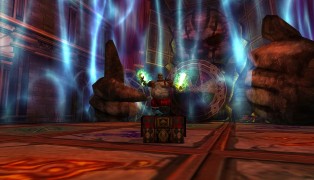 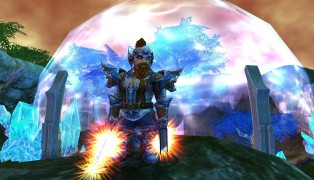 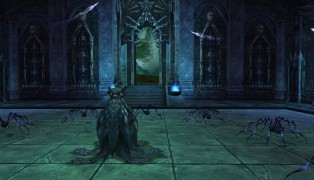 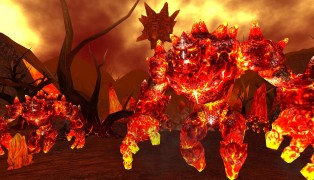 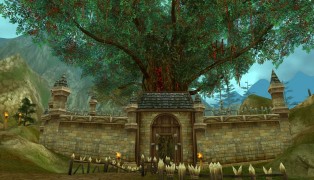