The popular MMORPG Skyforge sees players evolve from immortals that have just been christened into powerful gods, winning the admiration and support of many mortal followers as their journeys progress and gaining valuable powers. Players are tasked with taking on invading armies in bloody combat so their world can be protected. There are more than a dozen classes to unlock, and you can play as characters including Monk, Alchemist, Necromancer and Paladin.

Skyforge offers rich character progression, whilst the Ascension Atlas gives you the chance you exchange classes whenever you wish to. Why not take on other armies of Gods as part of a Pantheon in a never-ending war and enjoy PvP and PvE play? The game features integrated social networking, making it ideal for anyone seeking community-orientated gaming and was developed by a team including the highly-reputable Allods Team and Obsidian Entertainment.

Combining fantasy elements and action-based combat, the planet Aelion has persistent and instanced zones. The game was first released in 2015 and offers PvP maps for 6 to 24 players. It offers Capture the Flag, Team Deathmatch, free-for-all and Payload modes and is noted for its quality visuals and rousing music. A host of weapons can be utilised, including dual weapons, assault rifles and SMGs. Complete quests to gain rewards like gems and money and see your prestige levels rise. Gameplay involves tab-targeting as well as mouse use, and the more prestige you have, the bigger the rewards become. Immerse yourself in the thrilling, brutal world of Skyforge today. 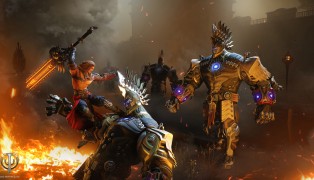 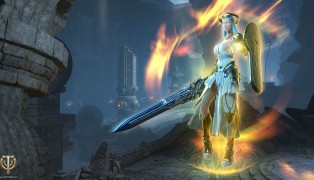 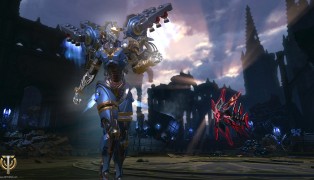 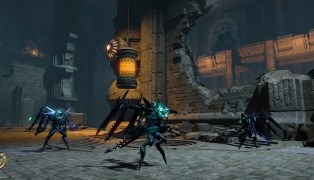 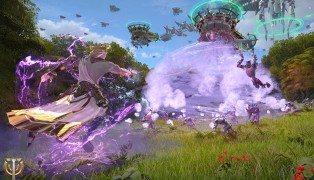 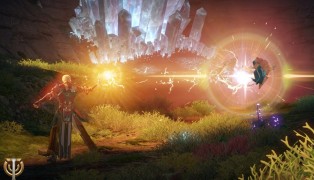 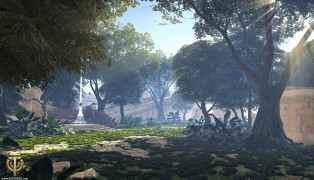 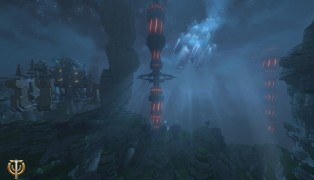 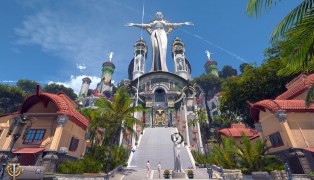 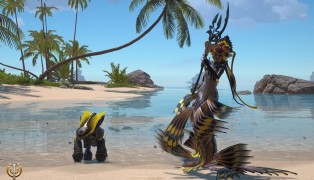