Steam Hammer is a fantasy RPG game in a steampunk setting. It is a sandbox game set in the late 19th-century in an alternate reality. Play as an either an explorer, craftsman, architect, industrialist, or conqueror. Craft weapons and armor, build houses, factories and towers, and more!

The game has a very flexible RPG class system which has no limitations. You can be a sniper, mage, stormtrooper, farmer, blacksmith, alchemist, or even an engineer. You get to choose who you want to be and decide which skill sets to pursue. Invite friends and start a team together. Work together to battle in PvP, create towns, craft items, and more!

Steam Hammer utilizes airships as mobile platforms to take over enemy strongholds or as weapons in battle. You can make one by gathering a number of resources and building a dockyard. What's neat is that you can build your own airships! They are built modular and upgradable so you can install and remove a variety of turrets, upgrade fuel tanks, engine and more! But be careful, your airship has the potential to get shot down or even captured!

You can get a jetpack to hijack enemy airships and participate in fearsome battles. Players rely on the jetpacks to fly short distances. You are able to jump fortress walls, fly over enemy airships, and gives a significant advantage in combat. There is also PvP where you can play with up to 64 people. Don’t like the terrain? In the game you are able to manipulate by it digging tunnels, ditches, and mines.

The most dangerous threat to you is the other settlers on the island. They may be an ally or foe but they can always turn their back on you. Be careful and be prepared! It’s easier for players to pillage and plunder so make sure to make alliances with nearby towns. You can protect yourself by customizing weapons such as, guns, cannons, military airships and more. Or you could just be a conqueror, raiding villages and taking over. But you’ll need even bigger weapons and a good strategy.

Steam Hammer features a realistic style with luscious and beautiful environments filled with forests with various trees, cabins, and machinery. You are in the world of Saol and are in the Acribian islands. You will encounter other players in this world and they may be allies or foes. You have unlimited possibilities, you can decide for yourself what skills to master, what to create, and how you want to do it. You can create a guild and build a city together or go solo. Steam Hammer was developed by SF Team and published by Big Way. 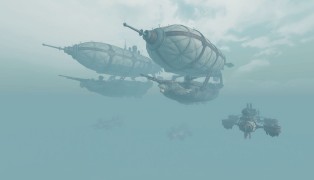 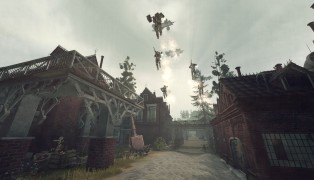 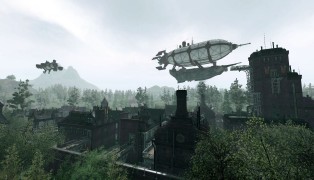 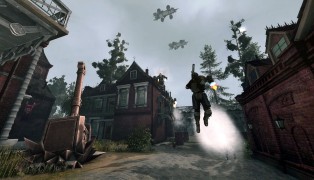 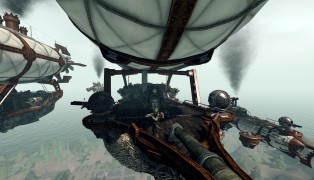 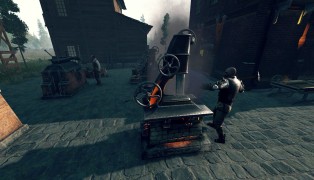 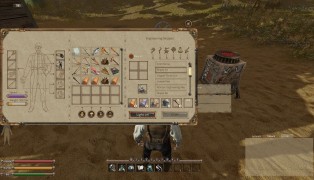 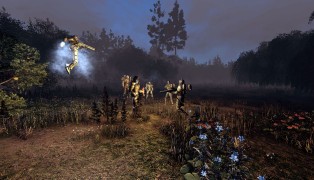 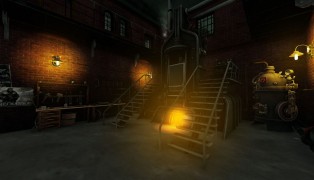 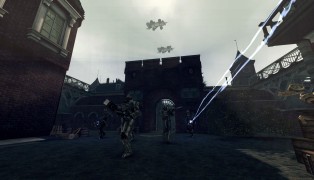