Tentlan is a free real-time online historical strategy game set in the pre-Columbian Americas. You can develop your own great empire, increasing your power and influence across the world. The game is set in your city in Tentlan, during the times of the ancient Mayas. Lead your people into a golden age or a great disaster, it's up to you!

You can play on your own or with a friend, you can also play against other players. You can build settlements and cities, cooperate with other players or tribes, or even fight against other tribes as a conqueror. In-game you can study science and religion, the balance between the two is important! You can do research and expand the knowledge of your civilization but also remember to continue past traditions in doing rituals and honoring the gods.

Don’t like winter? Don’t like summer? With rituals you are able to control the seasons, but be mindful of mother nature and its effects. Play competitively? No worries! Tentlan has PvP and PvE, you will be able to fight against other players and take their lands. You will also be able to battle against other people who may try to take yours.
When you first start the game, you are taught how to build a Sun Temple. A Sun Temple is at the most center point of the city and the highest. All other buildings are built around it. When building the temple you go through the rest of the tutorial which shows you how you can see the progress of the construction. It also goes over stats such as population and consumption.

Once the Sun Temple is done you are taught how to extract limestone in a Quarry for resources. This resource can be used to build more buildings in the city and expand your empire. You also start extracting from an Obsidian mine which is a very hard material that can be used to build the frameworks for buildings.

After mining for resources you are tasked with building an observatory which will be used by the wiseman of the city for research purposes. This research, as stated earlier, can help advance your civilization and help your city prosper. One of the first things you research is mathematics! Once you have researched that, you can research nature, agriculture, and so much more! Once you have reached a certain level with nature and agriculture you can start building your own corn farms to feed your citizens.

There are many ways for you to pay for items or trade. One of them is to have a cocoa plantation, you can trade cacao for goods such as, armies, researchers, and buildings. You can also choose your own themed Avatar and name your city! Play Tentlan today to build and manage your own empire and fight against those who may oppose you! 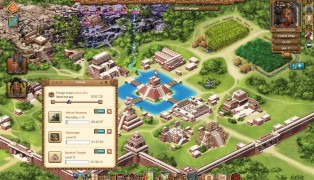 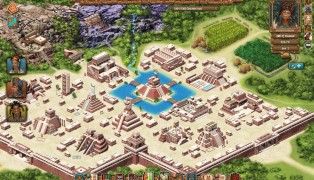 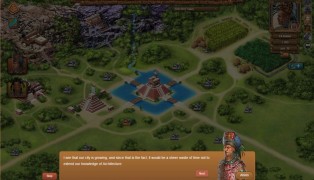 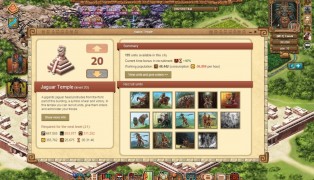 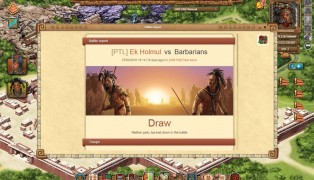 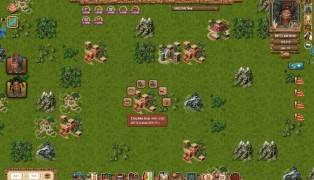 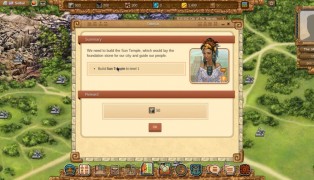 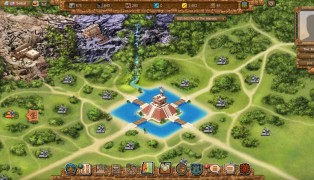 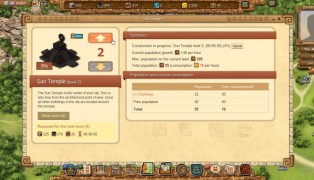 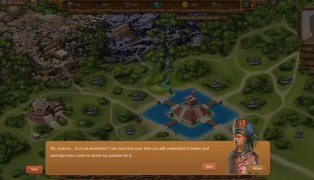