Curious to try out one of the oldest - and wisest - MMORPGs out there? Well, just taking a look into such waters can be dangerous: you might find they're deeper than you imagined. Tibia is an open-ended 2D fantasy experience initially released back in 1997. Despite its age, Tibia stays very popular, with over 15,000 users online during peak times. The game has a intensely strong focus on PvP, making it one of the most hardcore MMORPGs.

While it has been overtaken by more modern MMORPGs and their evolution, Tibia’s 45 degree camera angle and old school art-style will certainly ring the nostalgia bells. If you’re a fan of the pixel and such-like indie games, you’ll find loads to entertain you in here. Despite its age, Tibia still remains popular both in the US and internationally. Like RuneScape, Tibia has managed to keep its dedicated audience fascinated in the game, and there are even some secrets that have passed in gaming legend. Just search for more information on Level 999.

Hardcore PvP – select to play on the Hardcore PvP servers, and test your skills in a penalty-free PvP world.

Highly Accessible – because Tibia requires a very low bandwidth, gamers from any region can easily jump in.

On Your Own – there is no hand-holding, as Tibia leaves players on their own to explore and forge their own path.

Tried and Tested – with over fifteen years under its belt, Tibia not only boasts a large amount of content and updates, but also the appeal of now being a classic.

So how about it? All your comrades will listen to your Tibia stories as they realise you've dipped into the waters of such a classic... and are now able to appreciate the history and future of MMOs in proper perspective. 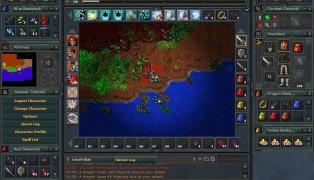 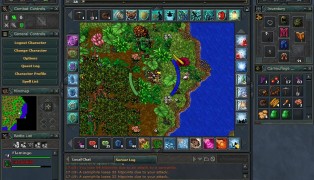 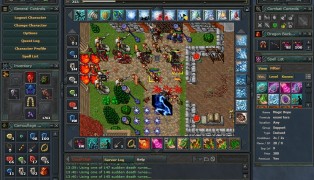 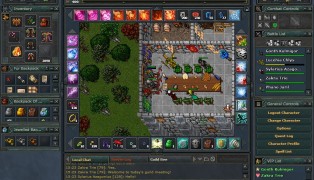 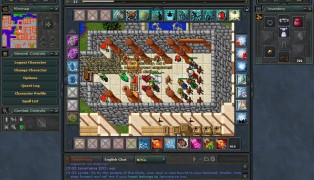 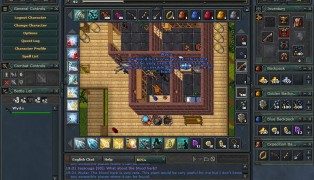 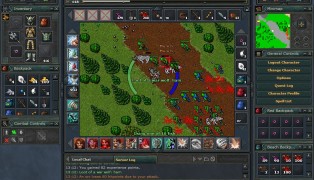 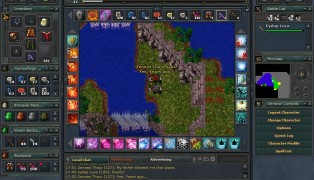 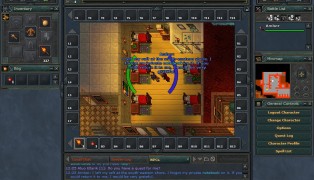