Titan Siege is a titanic MMORPG game in a multi-legend realm wrapped up in pure, sword-and-magic fantasy. What legends are mixed? This magnificent game takes those of Northern Europe, Greece, Egypt and other ancient countries and bestows upon its players the task of adventuring to defeat the Titans, thereby ending the savage domination and helping people.
The fascinating and luxuriant style and images perfectly resurrect the ancient civilisations. The free combination of dramatic storytelling unites players in an addictive gameplay experience. The holy spirit has awakened.

The wrath of the Titans has entered the human world. It is time to wield the swords of heroes and resurrect the thousands-of-years old legends.
Auto-guide is where you can auto direct your character to a certain location during a quest, this will include the amount or how long the distance is of where you are now and to where you need to be.
When you begin your story you are restricted to two islands, split into seven sections with variable quest difficulties. You are able to fly to and from certain points on the map, but it will cost you and the price will vary on wherever you’d like to fly to. As you become more powerful you will unlock a greater portion of the map, ready to be explored as part of your grand adventure.
Combat is as easy as right clicking on an enemy you want to attack. While in combat status you can either select a skill from your skill bar or press the corresponding hotkey on your keyboard. Defeated enemies will drop coins or potions.
Skills are absolutely the most important aspect in combat. To acquire a skill point you must finish quests and complete objectives to upgrade your skills and unlock new ones. There are two different types of skills, which vary depending on the class you have selected.
Mounts, such as horses, can be bought in the same way as pets and can be used to fast-travel to different locations on the map. They can also be used to traverse landscapes faster if you find yourself surprised by large numbers of enemies.
Whilst you’ll be given a pet at the very start or your adventure, you’ll also be able to purchase new pets once you’ve levelled-up your character to a big enough level.

So... with such options and possibilities available, what keeps you from entering this dark and fallen realm? 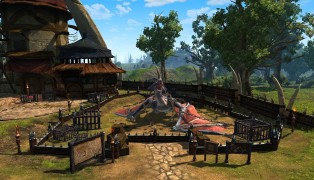 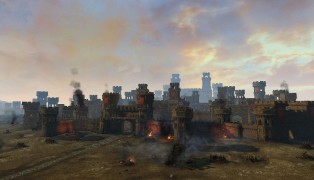 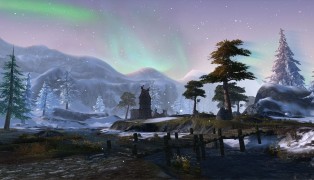 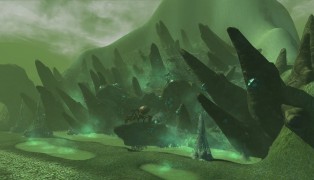 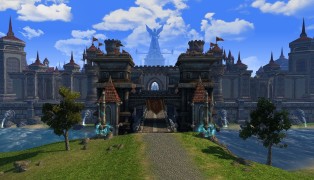 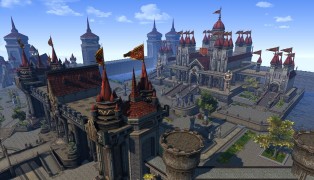 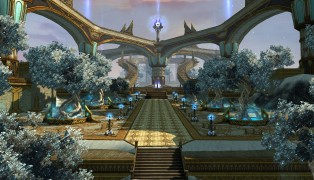 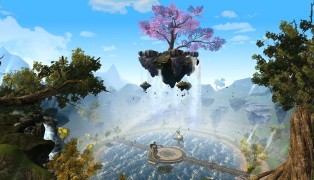 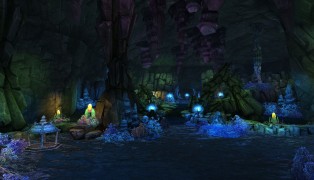 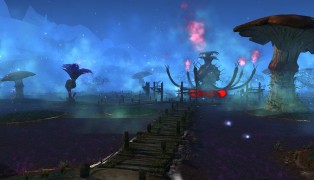