Warmonger, previously known as Crush Online, combines many different elements of games. It’s a free-to-play massively multiplayer online game that has MOBA elements, as well as a persistent world. Players can choose between a variety of factions and characters, before selecting their weapons loadout. Then, it’s all-out war and mayhem on the battlefield. Whether you’re competing against other players of the game’s NPCs, you’re sure to experience tactical battles and strategic combat.

In Warmonger, nations fight for glory and wealth. You’ll have to decide which faction you belong to and contribute to the ongoing war effort in this persistent world. You’ll have to help your nation expand their territory, gather resources, and build an impenetrable stronghold. You can also forge your own personal base that you must protect at all costs.
There are many different characters you can choose from in Warmonger. Each has their own unique abilities and combat approach, allowing you to find one that perfectly matches your play style. Each character also has their own weapon sets, meaning you can shape the battle in different ways. As you play through rounds of MOBA-style combat, you’ll be contributing to the overall war effort. Victories will gain territory for your faction, giving you additional resources to utilize in battle.

One of the key elements of Warmonger is fortress building. You’ll have your own personal base that acts as your home. You can upgrade it as you go, but there will always be others looking to undo your hard work. Make sure that you protect it at all costs. You’ll also be able to choose from many different types of weapons. In some instances, you’ll want to go with finesse weapons that give you a tactical advantage. At other times, you’ll need to choose the biggest weapon that does the most damage.

One of the most interesting features of Warmonger is the political system. As part of your chosen nation, you can partake in elections to choose a leader. You’ll need to choose wisely, as they could impact the fate of your nation. One day, it could even be you. 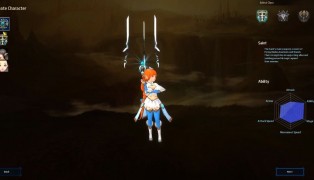 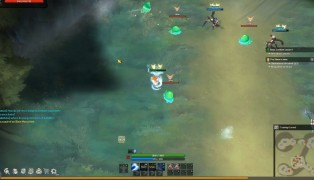 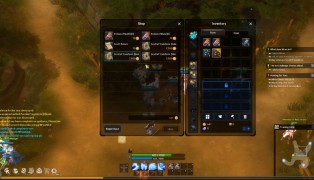 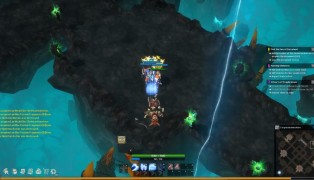 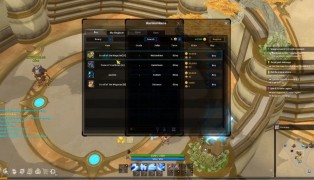 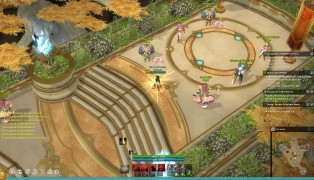 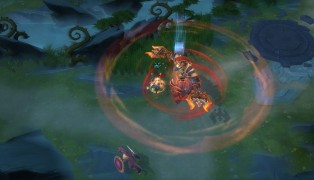 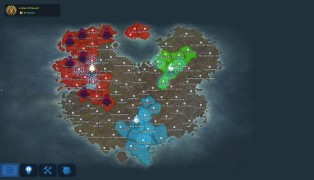 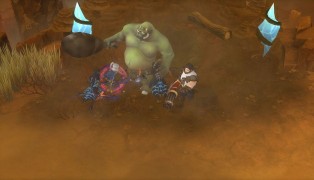 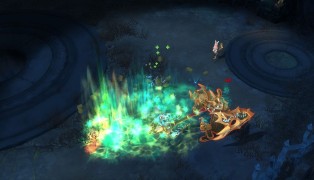