Discover just beyond your finger-clicks - the fabled Planet Nexus. Launch off for a massive adventure of galactic dimensions! Critically acclaimed and now Free to Play, WildStar is a souped-up fantasy sci-fi MMO where you can bring your friends or undertake your own wild adventures and explorations on the legendary planet Nexus! Choose a side and fight for control of Nexus, while uncovering the buried story of the technologically-superior Eldan that vanished from the world long ago.... Why?

First - which faction will you select in the all-out battle of Nexus! The Exiles or the Dominion?

The Exiles - Turned out of their birth-worlds by the Dominion, the Exiles are a raggedy alliance of migrants, outlaws and guns-for-hire that have arrived at planet Nexus to win a new home.

The Dominion - is a powerful inter-galactic empire that has ruled over the galaxy for two thousand years, and now states its claim on planet Nexus as its own possession.

Delve into the vast and incredibly living world crammed with individual characters, untamed regions, enthralling challenges and black mysteries. Sign up fellow citizens of Nexus to unlock the primordial secrets of the universe itself as you witness white-knuckle action combat, profound character customisation, and one of the most excellent base set-up systems ever experienced in an MMORPG. ie: Buy your own slice of Nexus, pimp it up and gather your friends to plan the next quest...


QUESTS - KICK ADVENTURE IN THE FACE

Were you predestined to become a hero? Stand by for the most varied of quests this side of the Fringe, as you set forth into the unknown wilds of planet Nexus! What's in it? Fame and fortune, of course - all on the house.


OPEN WORLD - THERE IS NO RESPITE IN WAR

Did we forget to talk about the bitter war versus foes who have hated you for aeons? Time to perform your duty and dispatch ‘em by the dozen! And don't forget: in war they never give awards for coming in second.


WILDSTAR - get cracking today within the faction that needs you now and then select from six classes and four types of pathways shaping your experience... 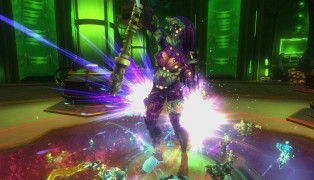 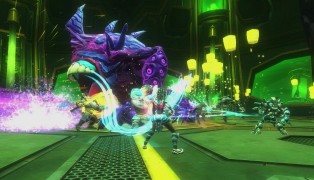 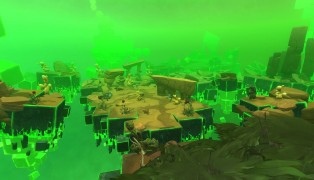 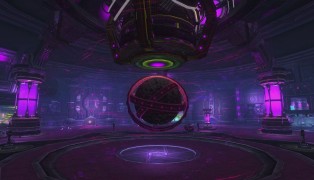 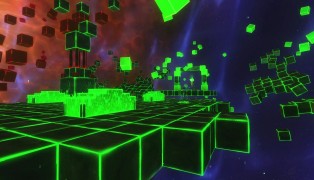 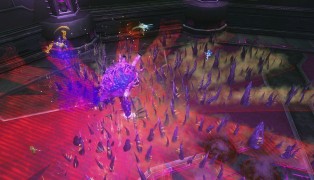 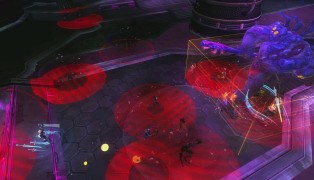 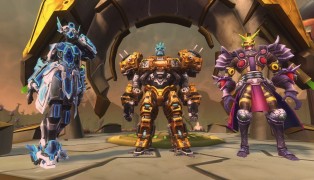 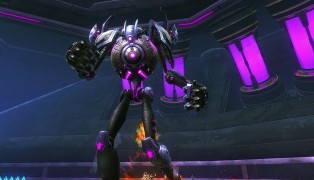 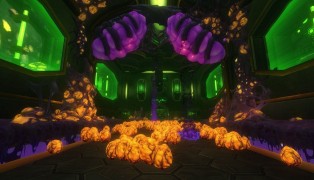 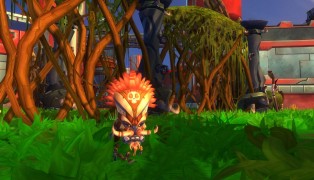 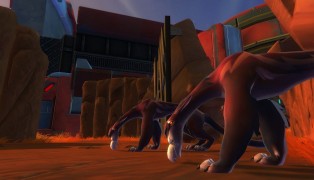