4Story is a highly adventurous MMORPG which allows you to use your existing skills and learn new ones as you participate in battles for castles and regions. There are scores of quests and journeys to enjoy, and you can explore dungeons of secrets, take on formidable monsters and find fascinating treasures whilst helping to decide the fate of Iveria.

Players can explore the three kingdoms of Iveria, which are DeFugel, Craxion, and Broa. Though the kingdoms are blessed by Rea, the Goddess of creation, they are now at war with one another and determined to impose their own ‘truths’ onto each other. You are born into this friction and tasked with unearthing the real truth behind thousands of years of battle and catastrophe.

The game was developed by Zemi Interactive Entertainment and offers a host of features, including Territory Wars, which break out every day at certain times. Gain control of the territory to obtain access to more exciting occasions and chances to find further treasures. The game is also known for its Enormous Quests and grand main quest line as well as its various sub and hidden quests. Each quests offers clues to find a secret quest and you can also get access to Legendary Weapons, which can level with your character as well as being upgraded to a maximum level of 24.

There are 6 character classes in 4Story: Warrior, Knight of Darkness Shadow, Archer, Wizard, Priest and Ghost Whisperer. Why not delve into the world of 4Story today? 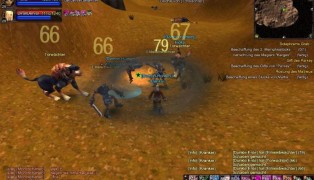 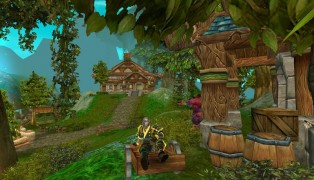 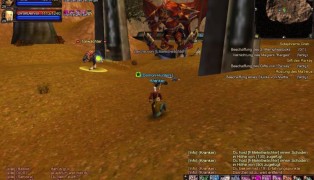 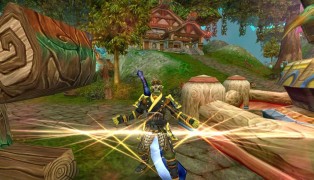 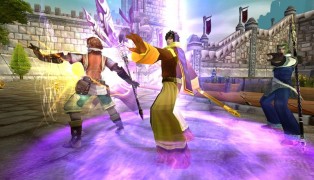 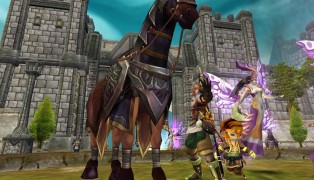 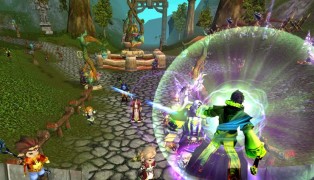 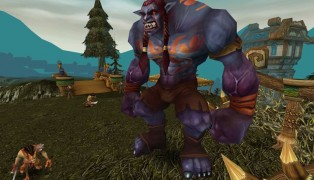 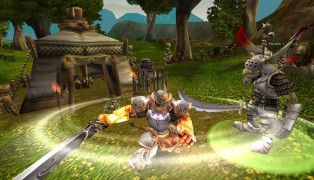 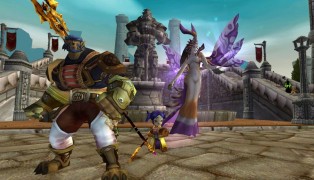