ASTA - The War of Tears and Winds

Description ASTA - The War of Tears and Winds

ASTA: The War of Tears and Winds is a Korean massively multiplayer online role-playing game from developers Polygon Games. It was originally published in Europe and North America by Webzen games in 2016. However, servers closed towards the end of that year. The game was set in a fantasy realm deeply inspired by East Asian mythology and saw two competing factions battle it out for supremacy. Player vs Player and Realm vs Real combat were key mechanics in the game.

The world of ASTA: The War of Tears and Winds is immersive and vibrant, giving players plenty of opportunities to explore and develop their characters. With options for playing both solo and as part of a group meant the game scaled in difficulty accordingly. Mechanics make it easy for solo adventurers to find fellow gamers to team up with and tackle the game’s many dungeons.

Fans of MMORPGs will find plenty of familiar aspects in ASTA: The War of Tears and Winds. You can create a character and develop their attributes and talent tree. There are also dungeons and raids that you can take on. The game features battlegrounds, arenas, and wide-scale battles for many players. However, there are some unique elements to the game. The Orient-inspired setting is beautiful, and the divine spirit system is an interesting mechanic.

The game is free to play and download for PC gamers, and it uses the CryEngine 3 engine to power the graphics. There are many different classes and character archetypes to choose from, with two main factions you can join. You will be able to choose your costume, earn and buy new gear, pets, and mounts. It’s a game that was sometimes referred to as the ‘Asian World of Warcraft’ thanks to the many similarities in mechanics.

Players who are new to the genre will find plenty to explore as they explore the world of ASTA: The War of Tears and Winds. Those familiar with the game style will be able to jump in and start developing their characters. 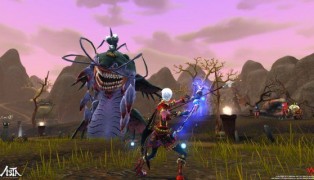 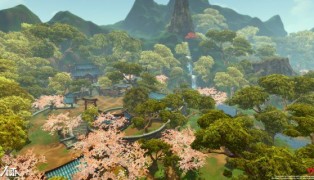 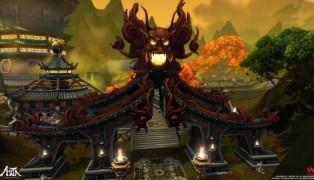 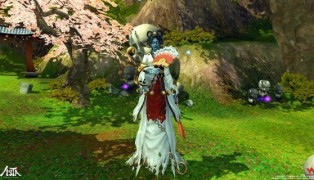 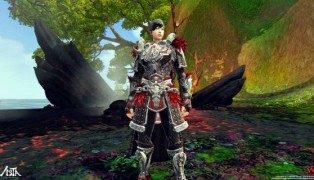 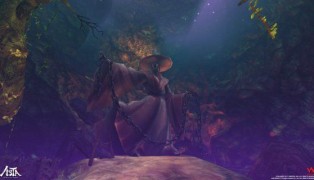 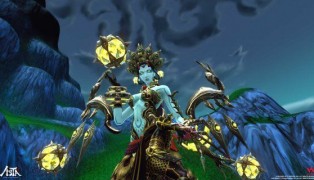 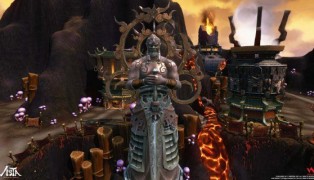 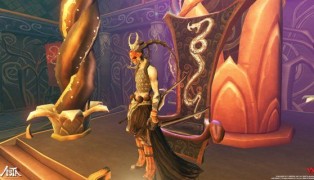 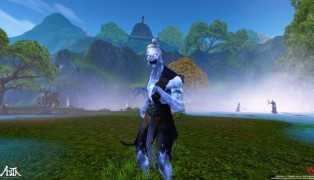 ASTA - The War of Tears and Winds requirements