If you're one of the few who've not yet played this already classic FPS shooter then it's time to catch up today.
Battlefield 4 (also known as BF4) is the thirteenth chapter in the Battlefield Series developed by DICE and published by EA.

Many aspects from Battlefield 3 as well as other past games return, such as the four class soldier system, a familiar heads-up display, kill cams, as well as added destruction. Gamers can now employ dual-scoped weapons, including weapons with different firing settings (e.g. single shots, automatic fire). Players now have more survival techniques, such as avoiding melee attacks from the front while standing or crouching, firing with their sidearm while swimming, and diving underwater to escape detection by enemies.

The exciting moments arrive within the single-player campaign (set in 2020) which features many elements from past versions, taking place in numerous locations across the world. Levels are now set in sandbox-style environments, allowing players more freedom to complete the objectives. Players can now spot enemy targets to inform the AI of Tombstone squad. The campaign also allows for three separate endings based on the player’s choice in the last mission.

Battlefield 4 multiplayer is indeed the top excuse to return to this well-respected franchise or explore it for the first time. Though the single-player campaign makes for great moments and advances in the right direction, it remains secondary to this. With a rich and involving array of modes available, BF4 multiplayer is an expansive and challenging enterprise - an enthralling activity you could plunge right into today. 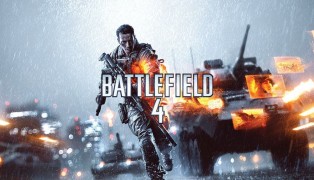 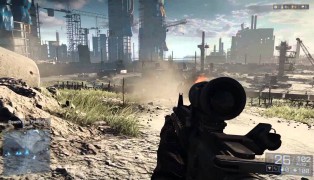 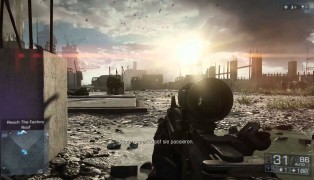 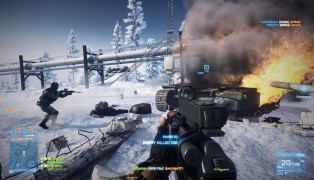 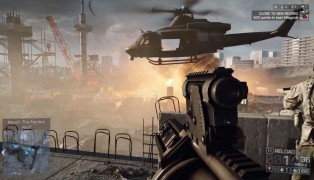 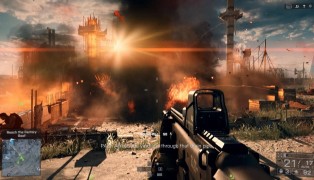 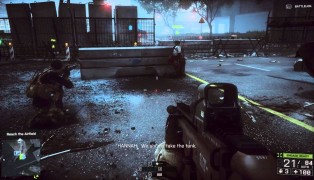 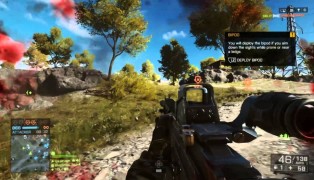 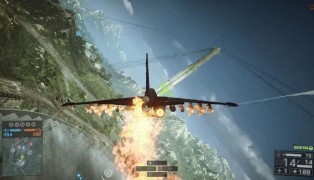 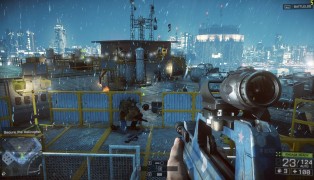