Blast Breaker is a side-scrolling action MMO featuring three playable characters that impose an ancient evil on planet Xylon. All characters have a story arc, a special attack and various skills which need to be used tactically. The game is published by UNext Plus and was released in 2016. The characters unleash the evil accidentally after they have entered an ancient ruin. Following this, they need to travel across the planet to kill the Blasters to prevent complete destruction. There are several quests and objectives.

The characters themselves are Scout Elona, Witch Stella and Swordsman Alan. Which one you choose may depend on your favoured style of playing. Players can explore the game world freely and take on devastating, infinitely-spawning monsters as they make their way between towns. You can also collect and level up a host of skills and use them strategically before showcasing your ultimate move to gain victory.

In Blast Breaker, Objectives are goals where players can decide what their character does next. This could mean fighting in a Freedom Field with the respawning monsters or embarking on missions involving fighting Blasters and protecting and collecting key objectives. The planet Xylon is part of the Irilspiral universe, and the beings known as Khala once lead a peaceful life before the ancient evil was inadvertently unleashed. Are you ready to take on the Blasters and save the planet Xylon? If so, why not play Blast Breaker today, use your strategic skills and learn a whole array of new skills? 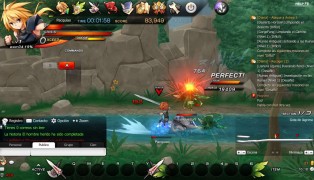 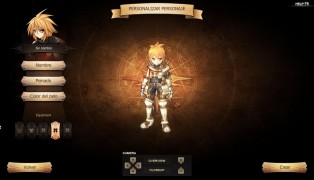 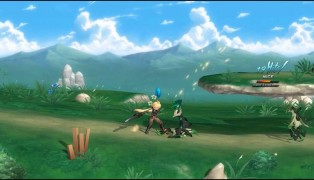 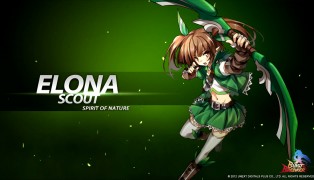 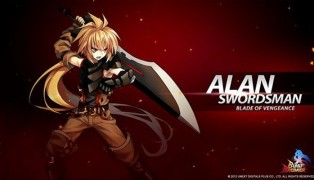 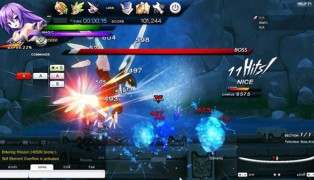 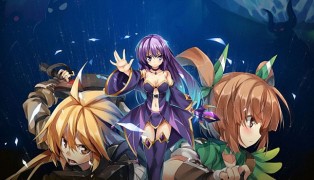 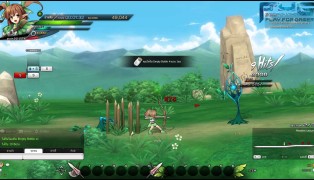 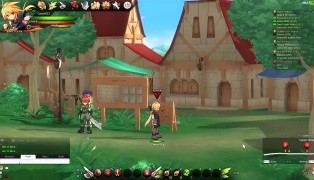 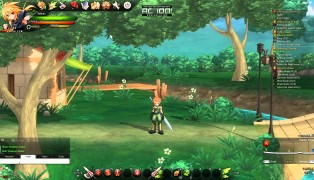