Chevalier du Dragon is the French version of the popular MMORPG Dragon Knight, published by Fortune Game Limited. This free-to-play browser game is an isometric 2D one, set in a high fantasy setting featuring mages, knights, and dragons. Players must explore the mysterious world, uncovering secrets, solving mysteries, and becoming a hero. As you fight your way through the world, you’ll increase your powers and build your reputation.

There are two classes available in this massively multiplayer online role playing game; Mages and Knights. Players must choose one or the other for their adventures. Mages are a powerful magic class that relies on cunning and spellcasting, while Knights are a weapons-based class with heavy armor Whichever you choose, you’ll be accompanied by other characters who will help you along your adventure. To power up in Chevalier du Dragon, you’ll have to fight and win battles, earn experience points, and increase your skills.

Players of Chevalier du Dragon can customize their avatar, allowing you to create the perfect Mage or Knight for your adventures. Once you’ve created your character, you can then start exploring the five different continents there are in the game. Each has a different setting and environment, with its own distinct style.

Chevalier du Dragon uses a turn-based combat system that will please fans of traditional RPG games. You will control your character and some aspects of your team, and the intuitive AI will take care of the rest. The game really opens up as you progress through the levels, with certain milestones giving you new mechanics to play with. For example, at level 35 your character can get married, at 45 they can access dragons, and at 65 you gain wings.

In Chevalier du Dragon there is plenty to do. Whether it’s questing, exploring dungeons, fighting bosses, or taking part in PVP battles. The more you duel, and the higher level you reach, the higher you’ll be placed in the game’s online ranking system. Chevalier du Dragon is the perfect game for fans of fantasy MMORPGs. 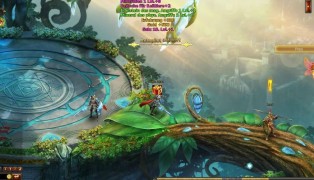 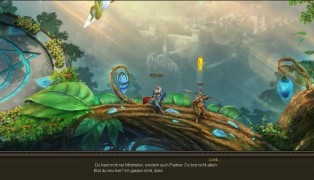 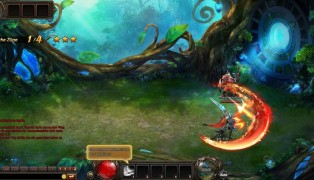 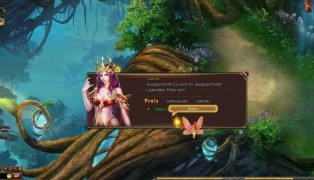 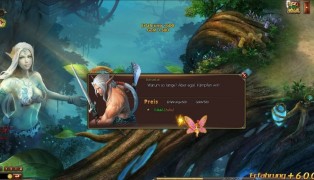 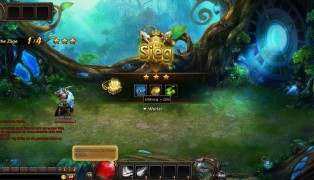 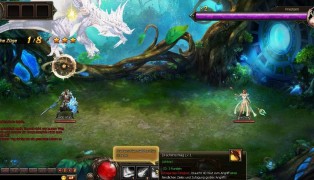 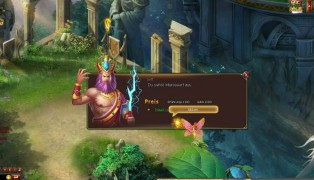 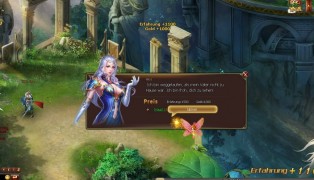 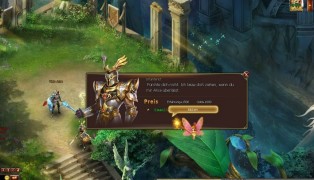