Dofus is a turn-orientated MMORPG from Ankama Games. The game was originally released in France before being unveiled in other countries. It is a buy-to-play game that does offer some free content. Players are tasked with finding the magical Dofus, which are six dragon eggs, in order to bring peace back to the planet. There are many choices for players to make, including which specialities to master, which god to worship and which professions to opt for.

There are 15 classes to choose from, which means you shouldn’t struggle to find one that appeals to you no matter where your skills lie or what your preferences are. You can even create an avatar that resembles you perfectly. What’s more is that there are 200 experience levels to work your way through and more than 2,000 items to choose from. Many of these items can be used to forge others. You’ll need to utilise your best and most powerful tactics to combat the ruthless dungeon bosses and excel in turn-based combat. The economy of Dofus is managed by players and you can become a baker, tailor, fisherman, dragoturkey breeder and many more. There are various deserts, forests and other environments to explore as well as 90 dungeons. The game features more than 1,000 monsters.

PvP gameplay is also available and allows you to fight in wars between guilds, form alliances and take on other players in an arena. Why not do what gamers across the world have done and leap into the wonderful world of Dofus today? 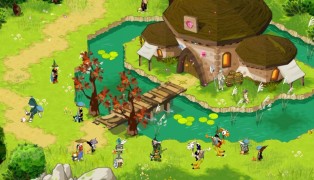 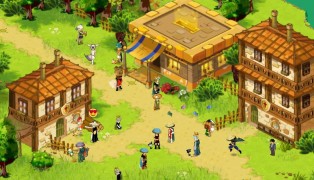 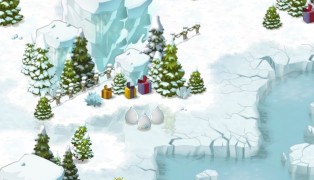 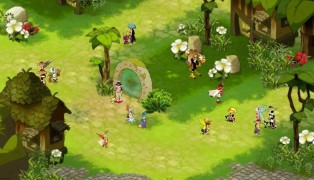 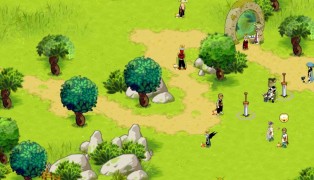 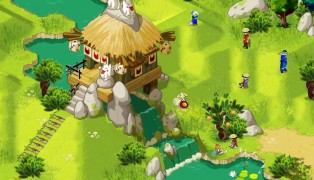 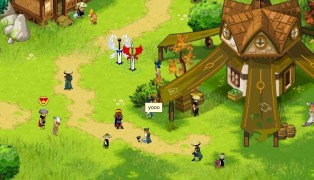 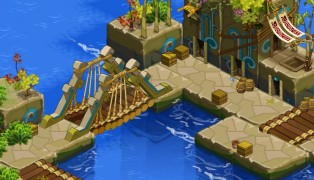 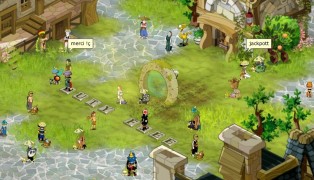 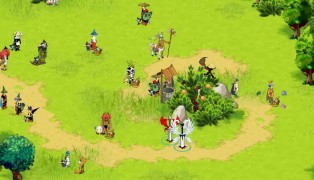