Dota is a competitive game of action and strategy, played both professionally and casually by millions of devoted fans globally. Players pick from a selection of over a hundred heroes, forming two groups of five players. Radiant heroes then battle their Dire counterparts to control a gorgeous fantasy landscape, waging campaigns of cunning, stealth, and outright warfare.

Lavishly colorful on the surface, Dota is a game of infinite depth and complexity. Every hero has an array of skills and abilities that combine with the skills of their allies in unexpected ways, to ensure that no game is ever remotely alike. This is one of the reasons that the Dota phenomenon has continued to grow. Originating as a fan-made Warcraft 3 modification, Dota was an instant underground hit. After coming to Valve, the original community developers have bridged the gap to a more inclusive audience, so that the rest of the world can experience the same core gameplay, but with the level of polish that only Valve can provide.

Dota 2 is a multiplayer online battle arena (MOBA) which means you can only play against other players. It’s available to download free from Steam, allowing new players to get started in no time at all. There are 115 unique heroes on offer for players to choose from, broken into Strength, Agility, and Intelligence classes. Each brings its own tactical advantages and disadvantages, and each character has their own abilities. This makes it possible to have a whole host of different combinations and teams and allows you to choose a hero that fits your gaming style.

With international success and the formation of an e-sports league, Dota 2 has gone from success to success. New players still flock to the game, and the developers continue to support it, introducing new heroes to play with. You can tune in to Twitch.tv to get a sense of just how intense these games are, and watch some of the Dota Pro Circuit league to see how seriously competitive matches can get. With a great deal of practice, you could be next.

Experience a taste of the game here today that has bewitched and enthralled millions. You might just find yourself soon among the passionate fans. 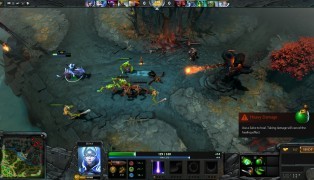 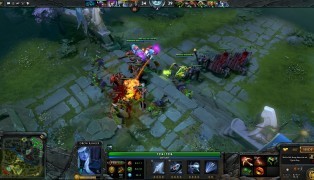 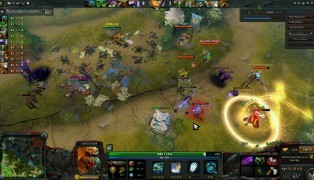 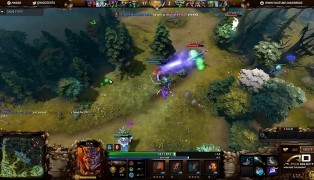 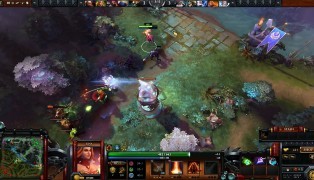 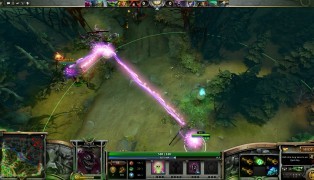 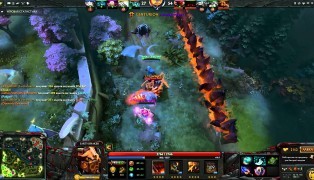 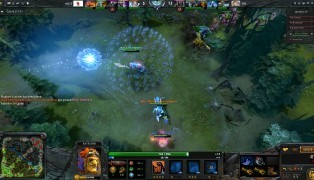 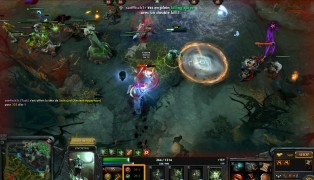