Dragon Knight is a rouge-like action role-playing game that’s story driven and uses 2D graphics. It’ mixes a detailed plot, anime-style graphics, and adult themes to be a fun, sexy, and engaging game. Developers D.K Studio worked with publisher Paradise Project to release this game in February 2018, and the game continues to receive updates.
In Dragon Knight, players take on the role of Sue, a foster child of the Dark Knight. Together, you and the Knight will slay fearsome dragons as you quest across the world of Dragon Knight. Along the way, you’ll encounter many different heroes and characters that you can team up with or decide to slay. As you pick up a variety of NPC characters, you’ll be able to tell a story of your own making.

The game features an anime-like style that has its own unique features. It will appeal to fans of the genre as well as those looking for an adult game with action and RPG elements. The storyline follows the development of various characters including Sue, Azusa, and Maria. There are many raunchy CG scenes that are enticing yet add to the development of the story.

Dragon Knight features six unique weapons, each with its own skillset and combos. This means that players can choose the weapon that best suits their way of playing. Battles are in a 2D and side-scrolling format, and as you progress through the game you’ll encounter many different types of enemies and bosses. The more battles you win, the more experience points you’ll receive. From these, you can level up your character.

There are several different areas in the game, each with its own distinct design and enemies. As you play through the story, you can unlock more weapons and armor, as well as experience many of the steamy scenes on offer. As you explore the world, you’ll get a variety of random drops, getting gear and upgrades as you go.
Dragon Knight is an adult fantasy game that will please fans of the genre as well as newcomers. 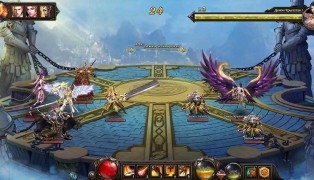 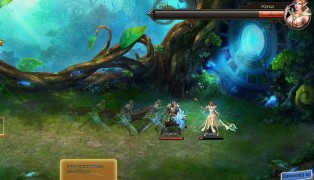 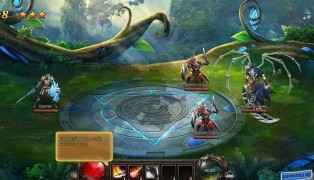 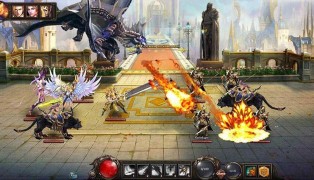 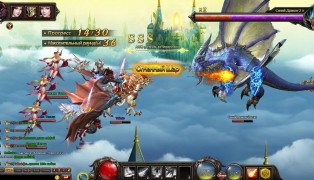 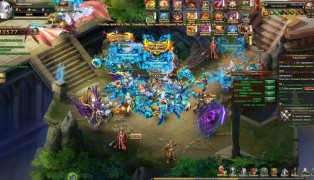 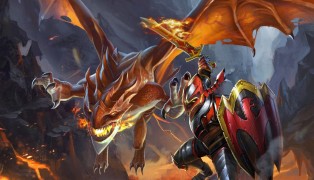 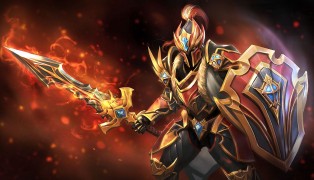 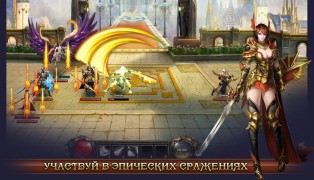 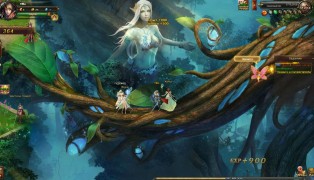