Duelyst is a free to play collectible card game from Counterplay Games Inc. and publisher BANDAI NAMCO Entertainment America. This highly reviewed CCG combines elements of tabletop gaming and turn-based combat. It was originally launched back in 2016 and is still supported to this day with new content and updates. Duelyst features single player, multiplayer, and cross-platform play, meaning you can play by yourself or with friends.

In Duelyst, you’ll build your deck of cards in order to combat your enemies in head-to-head matches. With over 800 cards to choose from spanning six different factions, you can really customize a deck that matches your play style. Each match lasts between five and ten minutes, during which you’ll have to think fast and strategically if you’re to come out victorious.
You can complete in either ranked matches or friendlies, with the former counting towards a season ladder. Each season lasts a month, and at the end, players are rewarded with new cards. As such, there are over 500 battle unit cards, meaning each match will be different from the last. You’ll have to place your units tactically, ensuring that your opponent doesn’t gain the upper hand.

Duelyst also features a Gauntlet Draft Mode, in which players must last for as long as they possibly can. The longer you’re successful, the greater the rewards you reap. This makes the game highly competitive and tense, meaning you’ll need your wits about you at all times.

The game continues to grow, with a thriving community of supporters and players. Duelyst was created by some of the top names in gaming, including artists from Rogue Legacy and Overwatch, as well as the producer of Diablo III and designer of popular board games. As such, the game has a distinct and fully realized aesthetic, complete with gorgeous pixel art and 16-bit spells and effects. It also has a detailed lore that you can explore as you play.
If you’re interested in CCG games, turn-based and head-to-head combat, and competitive online play, Duelyst could very well be the game for you. Try it for free today. 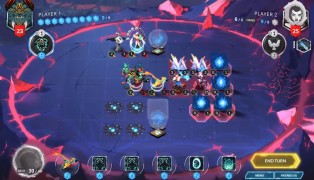 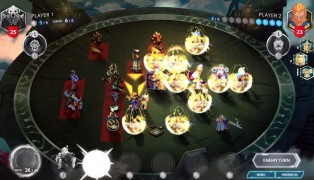 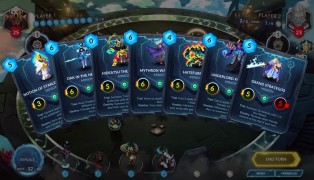 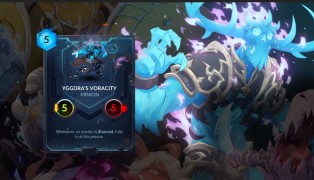 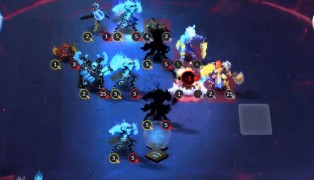 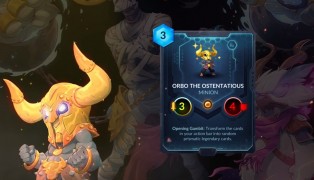 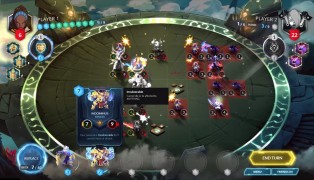 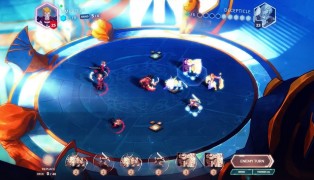 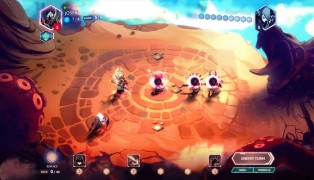 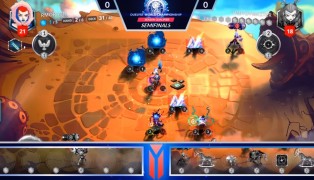