Duty of Heroes is a turn-based MMORPG based on fantasy and magic. The game offers a host of valuable PvP features and enables you to build a castle, thwart evil, join an arena and take on dungeons. The storyline of the game can be traced back to ancient times. Many years ago, the ruthless Lich King opened up the gate of dark and instructed his undead legions to gain control of the terrestrial world. Humans and orcs worked together to protect the land and recruited heroes from all races to destroy the Lich King.

Players can compete in different systems and must make full use of their strategic know-how. To become victorious, you need to gain a rich understanding of your enemy’s tactics and attack type. The game has proved incredibly popular in Europe and America and was launched on Facebook before an iOS version was released. There are various exciting environments to explore, and the slightest error can turn a potential victory into a crushing defeat. You can level up to unlock powerful resources and provide your character with a real edge.

There are three classes to choose from in Duty of Heroes: Fighter, Archer and Wizard. The once-peaceful creatures of the realm have begun to act abnormally, attacking people for seemingly no reason at all. You must find out why they are acting like this and put a stop to their behaviour. Are you ready to leap into the formidable world of Duty of Heroes and snatch victory? If so, why not get started today? 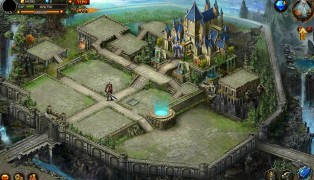 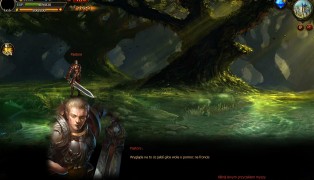 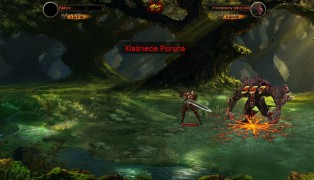 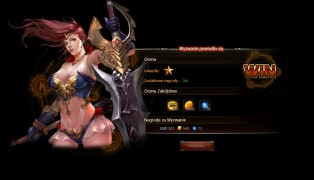 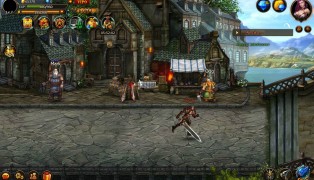 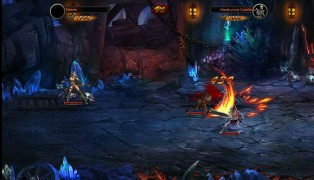 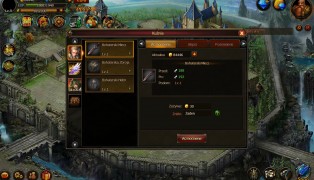 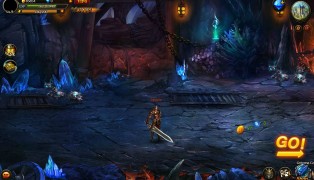 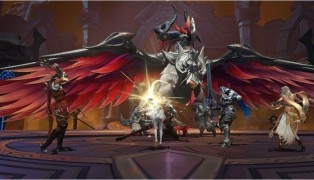 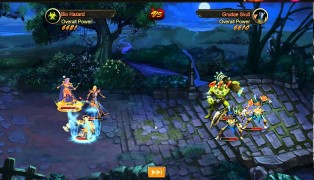