Fairy Tail: Hero's Journey is a browser-based, turn-based role-playing game from developers GameSamba. It’s set in the popular anime Fairy Tail universe and gives players the chance to take on the role of a wizard attempting to uncover their past. Fighting alongside the Fairy Tail guild, you’ll encounter powerful enemies as you explore this mystical world.

Players will be able to create their own wizard and customize their looks and skills to suit different playstyles. There are various magic affinities you can choose from, and as you play, you’ll unlock powerful spells that you can customize. You’ll also be able to befriend popular characters from the Fairy Tail universe to fight alongside. The game also features a quest system, whereby you’ll be able to sign up for missions on your guild’s Request Board.

In Fairy Tail: Hero’s Journey, teamwork is key. You’ll be able to form Wizard Teams with your friends, allowing you to vanquish the most powerful foes in the game. You’ll also be able to form your own guilds, meaning that the most epic quests will be available for you to complete.
For fans of the anime series, Fairy Tail: Hero’s Journey will offer the same fantastic visuals and art style. With the character creator, you’ll be able to make a wizard that’s unique to you, but who still fits in with the aesthetic of the universe. You can see that the distinct art style is present throughout the game’s presentation, giving a familiar experience for fans.

The game continues to be supported by the developers, meaning that new servers and content has been added since launch. If you’re a fan of RPGs and anime, then Fairy Tail: Hero’s Journey could be a great choice for you. It’s free to play, meaning all you need to do is sign up for an account on their website. There are some microtransactions, but they aren’t necessary to play the game. All you’ll need is access to the internet and a web browser. Sign up today to start playing. 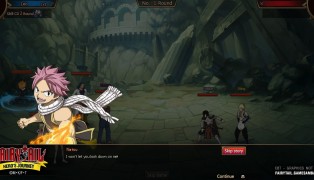 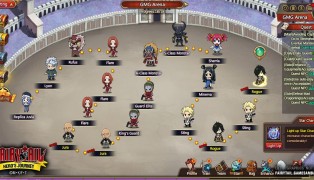 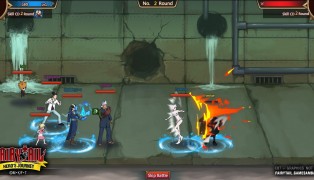 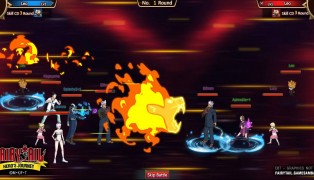 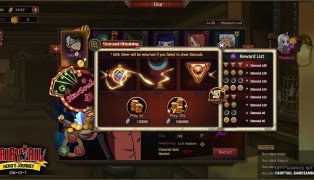 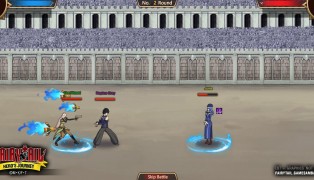 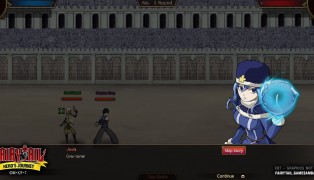 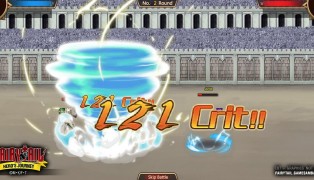 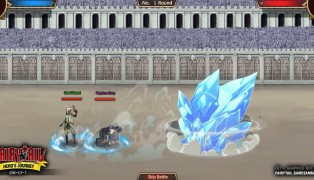 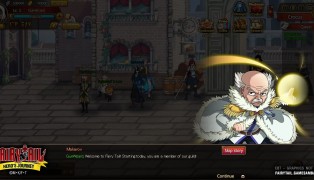