Game of Thrones: Winter Is Coming is the officially licensed game from developers Yoozoo Games and publisher GTArcade. It’s a title that’s based on George R.R. Martin’s hugely successful series of books and TV series. The title features many of the most iconic characters from Westeros, as well as a variety of mechanics.
This Game of Thrones game is a browser-based and free to play. It sees players become the lord of their own house as they recruit characters to support their banner. There are also real-time battles that you can take part in, testing your skills and strategy against your enemies.

In order to conquer Westeros, you’ll need an army. You’ll have to recruit and train your army, choose the right troops, expand your influence and capture territory. Of course, there are plenty of others who are vying for exactly the same prize. You’ll have to take on and crush your enemies on your quest for victory.

Game of Thrones: Winter is Coming features elements of real-time strategy. You’ll have to out think and outmanoeuvre your enemies if you’re to be successful. You’ll be placed right in the middle of a battle between the Seven Kingdoms. You’ll have your very own castle to improve and defend. Your advisors (major characters from the show) will help you manage your kingdom as it grows and evolves. You’ll also have to keep your people happy, as they’re prone to riot when times get hard.
The game stays true to the artistic style of HBO’s TV show. Although it’s a browser game, you’ll still find richly detailed graphics that take inspiration from the series. You’ll instantly be able to recognise all your Westeros favourites.

Fans of Game of Thrones as well as those who enjoy strategy games will find a lot to enjoy with this title. For a free to play game, it has a lot to offer, and it certainly helps to fill the gap that the TV show left behind. Start playing today for free. 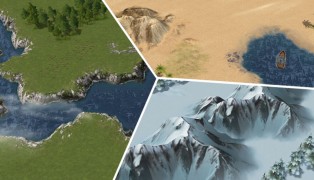 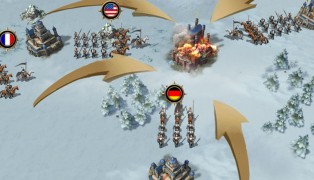 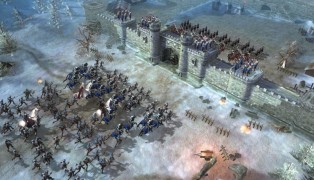 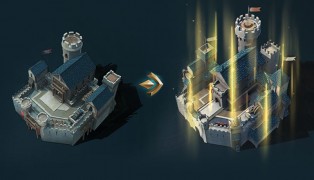 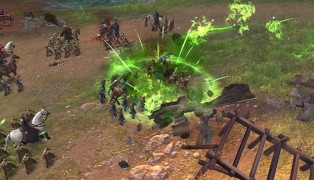 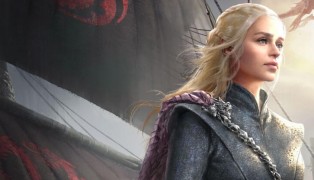 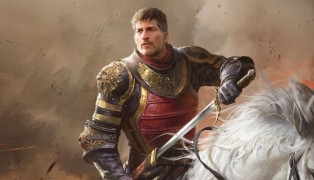 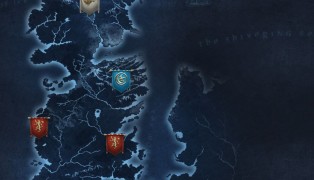 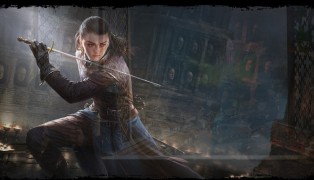 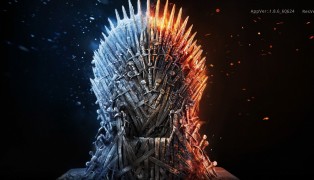 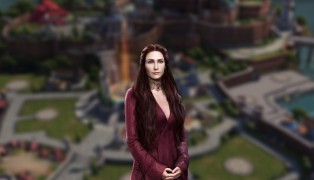 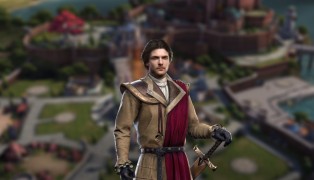 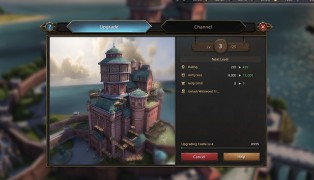 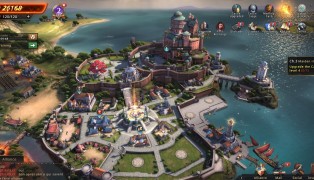 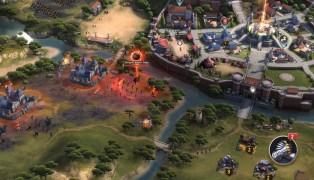 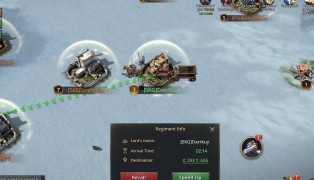 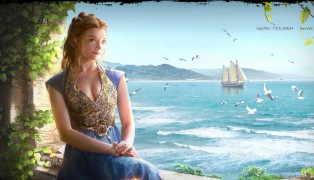