Gwent: The Witcher Card Game comes from the highly respected studio CD Project Red. The free-to-play game is a digital collectible card game from the creators of The Witcher franchise. It’s the same game that features in Andrzej Sapkowski's famous graphic novels, as well as The Witcher 3: Wild Hunt game.

Gwent was released on PC, PlayStation 4, and Xbox One in October 2018, after an open beta the year before. There’s also a single-player campaign mode known as Thronebreaker: The Witcher Tales. It’s a game that’s hugely popular among fans of the series, as well as with those who enjoy collectible card games.

The game takes place between two players, who each take turns. There are three rounds per game, and players must win two out of those three. This is achieved by laying down more power points on the board than their opponents. Each card has a power value, and some have additional benefits and effects; either boosts to your power or debuffs to your opponent’s. Unlike traditional collectible card games, there is no mana pool that players draw on to lay cards. Instead, card advantage is what determines how the game progresses.
Gwent features a number of different decks, each with different cards and advantages. The decks represent factions in the world of The Witcher, and each has its own leader card. This leader card has its own abilities which can influence the game.
Players can build their decks as they progress through the game, adding new cards and artifacts as they go. They can then compete either in casual matches or in ranked matches, with the latter affecting the tier-ladder system. This then impacts month-long seasons which players can take part in if they wish. The highest-ranked players are then rewarded accordingly.

Gwent has a thriving community of players that support the game, and the developers continue to release content for it. There are also several game modes in Gwent, giving players a variety of options. The game also features some microtransactions.
Fans of digital collectible card games will find a lot of tactical and strategy elements in Gwent. 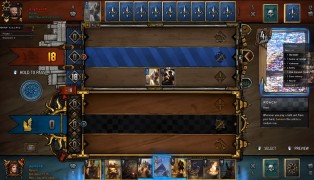 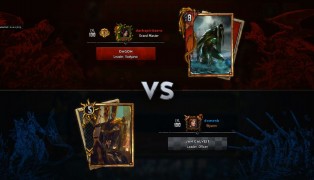 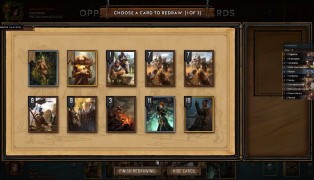 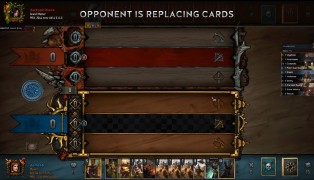 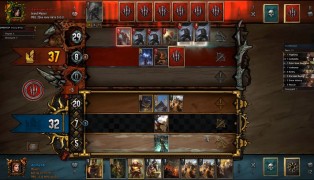 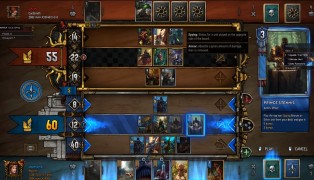 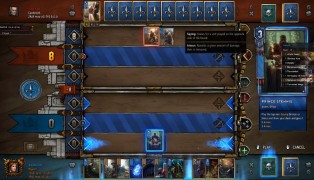 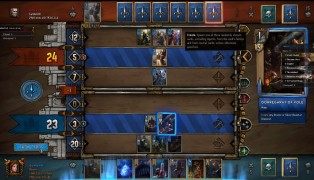 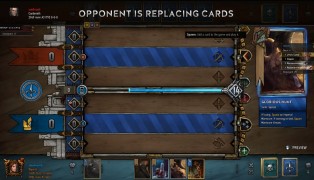 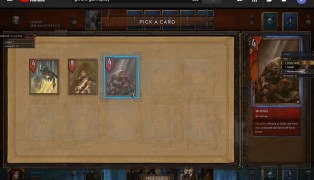