Keepers of the Rift

Description Keepers of the Rift

Keepers of the Rift is a fantasy massively multiplayer online role-playing game that’s free to play and browser-based. It’s available to play through the Crea Games website, where players have to create an account or log in. The game features many elements that will be familiar to fans of the MMO genre.

The premise of Keepers of the Rift features a prophecy that foretells of a band of heroes that will rise to face down the darkness. Players assume the role of one of the heroes, and they can create their very own avatar for the coming battle. Demons from the darkness are about to overrun the land of Incuria, and it’s up to the players to prevent this.

Players start the game by creating their very own hero. There are several classes to choose from, including the standard Warrior, Knight and Priest, as well as Engineers, Bards and Hunters. Each has their own unique set of abilities and strengths, so you must choose the one that best reflects your gaming style. The game also features a talent system which gives you greater control over how your character develops.
As you play through the game, you’ll explore a vibrant world that has many different areas. Each of these has its own set of monsters that could spring up at any time. Through the game’s battle system, you’ll have to face off against these fearsome beasts, as well as powerful bosses, in order to progress.

Keepers of the Rift is a game that’s all about cooperation. Not only will you have a faithful put to accompany you on your travels, but you’ll also be able to join a guild to meet new players. The game also features special events that rely on teamwork.
If you’re looking for a free to play MMO that you can play just about anywhere, Keepers of the Rift has a lot to offer. The charming graphics, detailed world-building, and interesting battle mechanics make it a popular choice among gamers. 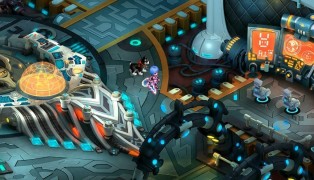 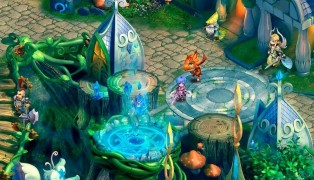 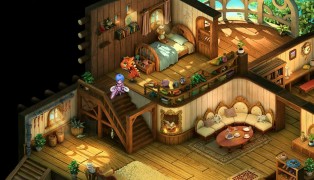 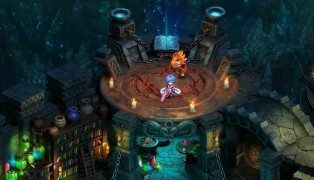 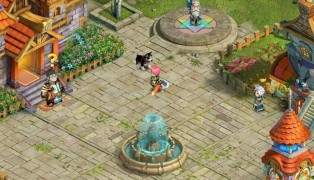 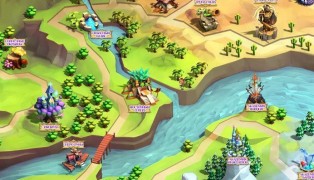 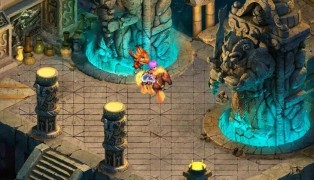 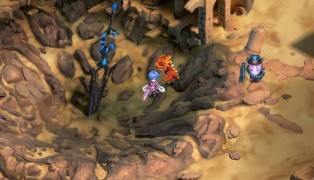 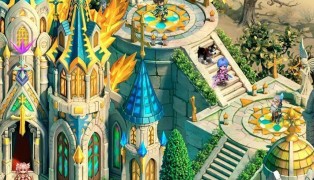 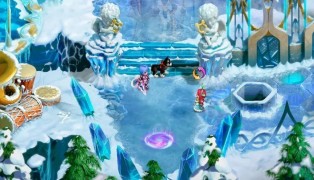 Keepers of the Rift requirements