Khan Wars is an exciting, browser strategy game with millions of players contributing to its perfect balance of medieval world and rich, competitive combat.

Ever played Age of Empires or Age of Mythology? Then this title will revive your inspiration for such a challenging blend of epic, historical-based empire-building. You must balance heavy choices with detailed tinkering to oversee and forge the evolution of your empire.

Khan Wars is easy to grasp yet has sophisticated mechanics, designed to carve the newest, most inexperienced player into becoming a truly seasoned warrior. That's right, everybody can progress in its special, round-based design which re-sets regularly to award fresh heroes or champions.

Develop a worthy army, strike down your enemies in exciting battles and create a glorious empire.

It's time...to join in a war of epic proportions and write your name on the rugged book of history and legend!
Your coat of arms will be enhanced by you! 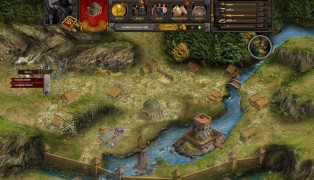 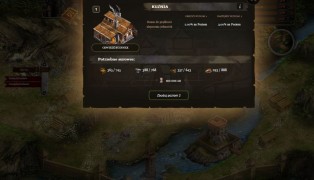 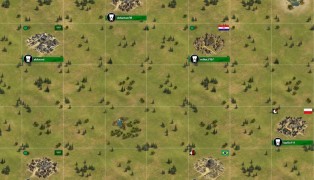 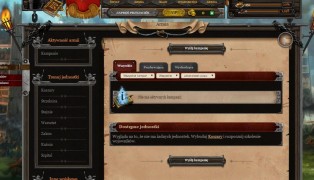 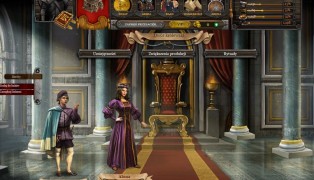 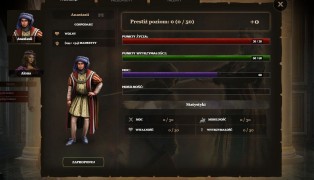 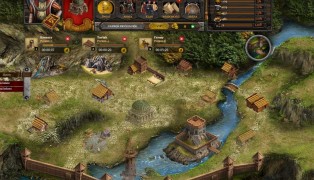 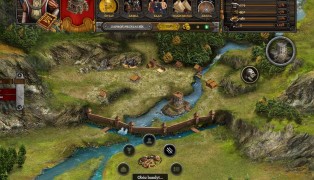 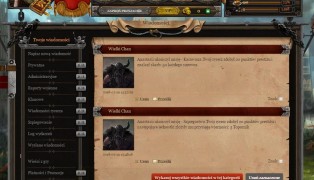 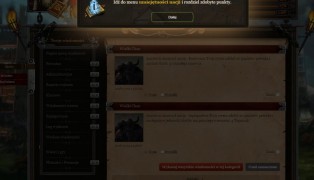