Last Chaos is an Action MMORPG set in a medieval fantasy world. Choose between 9 classes that match your desired style of play and travel through the war-torn continent of Iris exploring its dungeons and secrets. As the player, you are called into action as one of the faithful to the god Apollon – a benevolent god of Iris – to face down a potential new threat after many years of peace following a grueling civil war. Become a castle lord, battle other players, do raids and much more! Meet new friends through the game's active community and participate in events held periodically.

When you start the game, you will be given the choice between 9 classes: Titan, Knight, Healer, Mage, Rogue, Sorcerer, Ex-Rouge, ArchMage, and NightShadow. These classes are genderlocked; Titans, Knights, Sorcerers, and NightShadows are male while Healers, Mages, Rogues, Ex-Rouges, and ArchMages are female. You are given a few options on how to affect the appearance of your hero.

Last Chaos also lets the player have a pet, which players can raise from their birth. The most important feature of pets is that they give you buffs. The two basic pets are horses and drakes, which are obtained through pan flutes and drake eggs respectively. However, there are other types of pets that are obtained through quests. Pets level up based on the number of times the player hits an enemy, and they learn new skills as they level up. At a certain level, some pets can even be mounted.

The game also features The Chaos System which lets you join the Chaos Club. Rewards like titles and special items are given to players just for exploring the game's world. Last Chaos is one of the oldest MMOs out there, yet it is still being updated with great amount of content, and has a strong community and a large player base. Give Last Chaos a try! 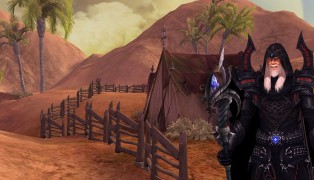 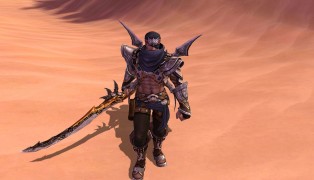 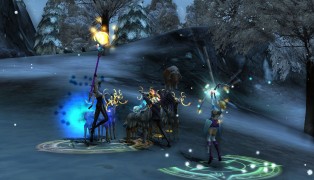 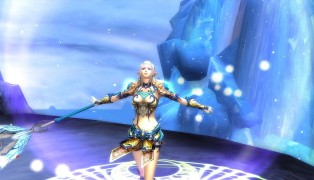 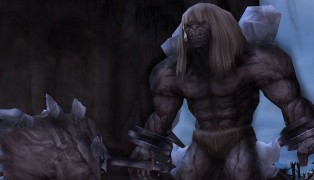 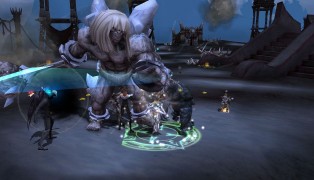 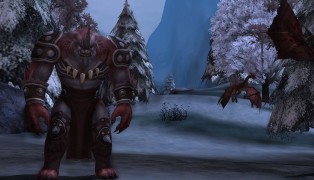 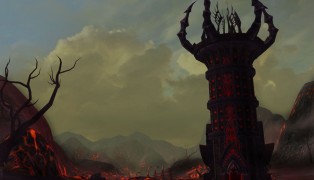 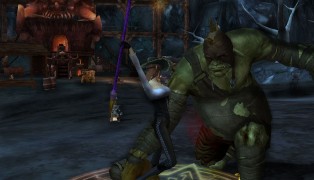 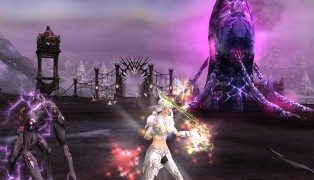